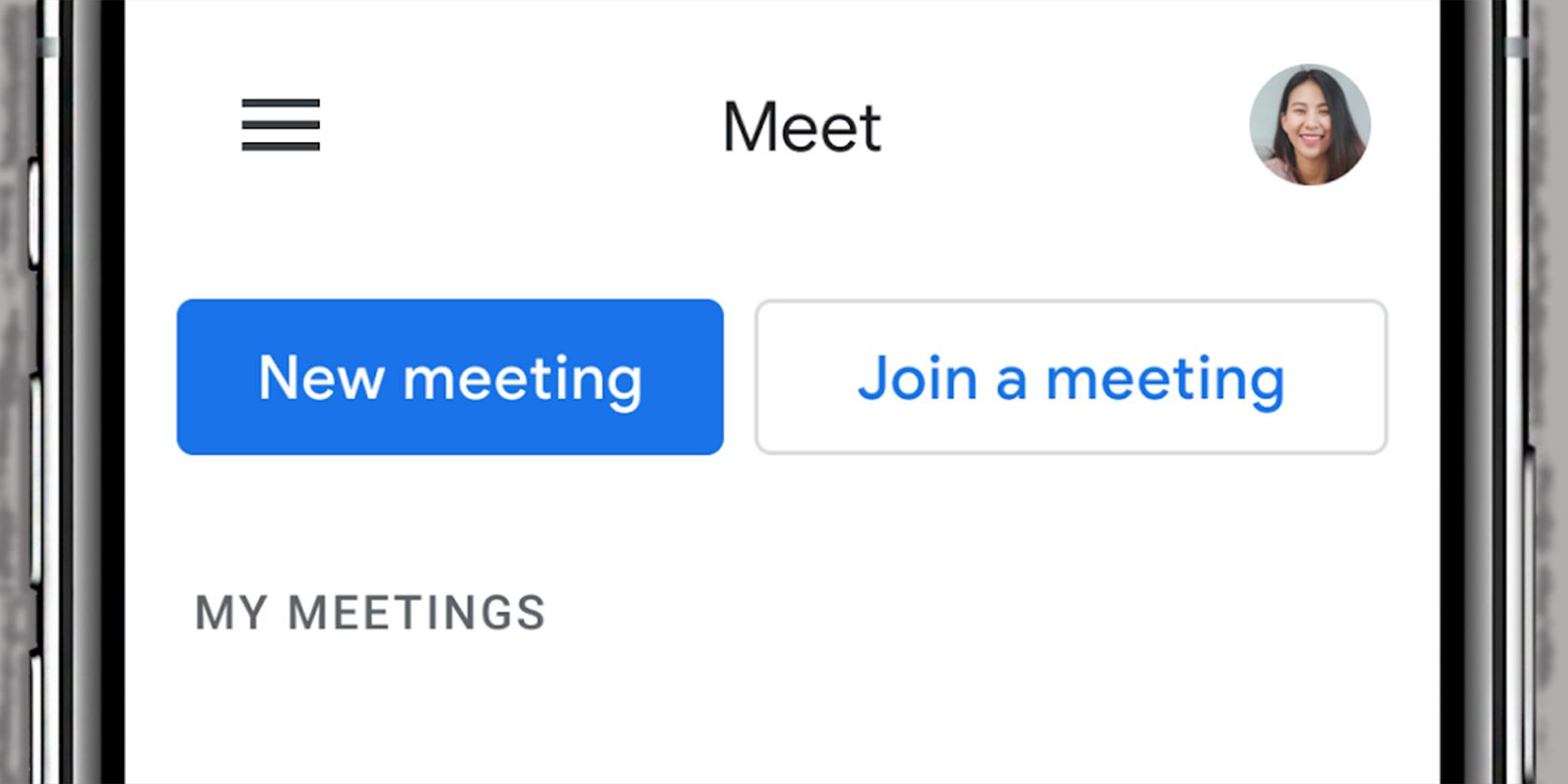 Google is making a pretty major tweak to the interface of the Meet apps on Android and iOS. The update, which Google announced on the G Suite Updates Blog, will give the app an interface that will look rather familiar to anyone who has ever used the meeting experience in the Gmail app. The big update is actually a no-brainer for Google.

Link: Google Updates the Look and Feel of Meet Mobile Apps
via http://www.makeuseof.com