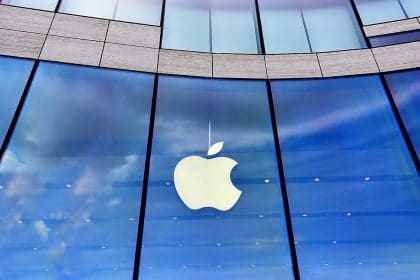 The CEO of Coinbase Brian Armstrong has made scathing remarks on Apple Inc (NASDAQ: AAPL). The Coinbase chief executive made the comment via a tweet in which he wrote that the tech company has placed restrictions on certain apps relating to cryptocurrencies. According to Armstrong, there are certain types of apps that his company has attempted to add to the Apple store but have been hindered due to Apple’s restrictions.