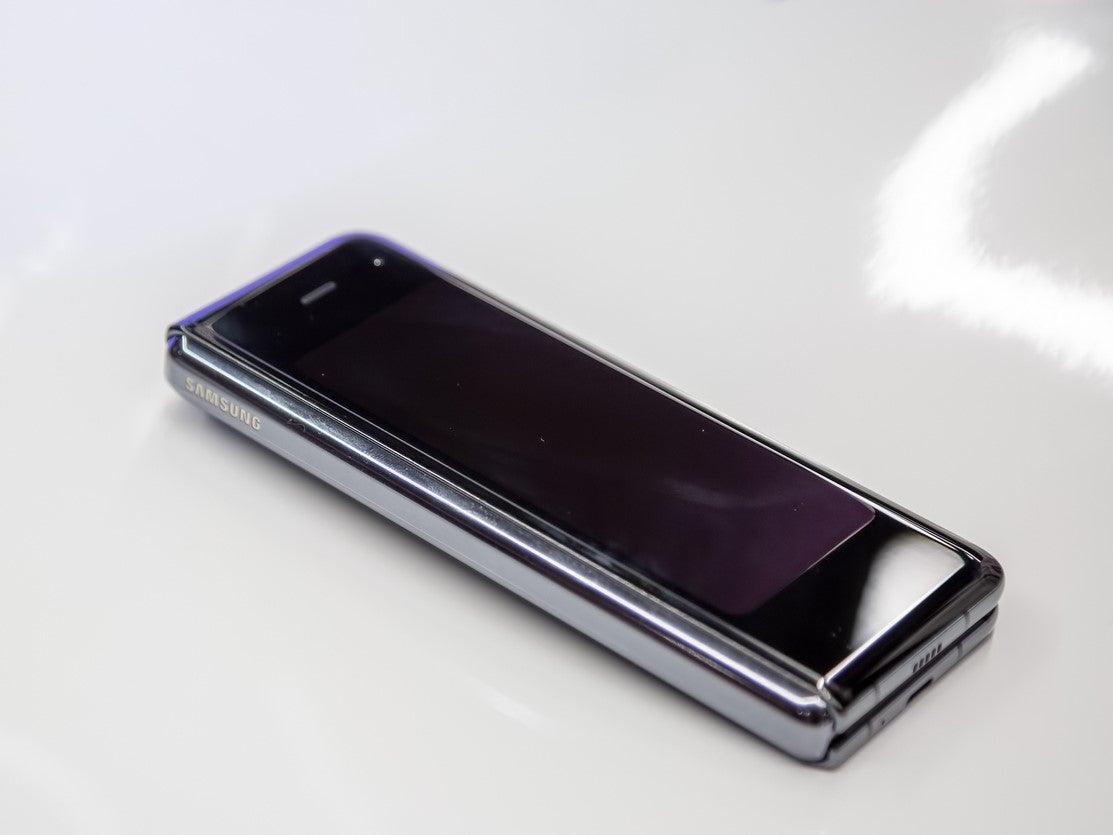 Samsung’s latest smartphone, the Galaxy Z Fold2, is about to go on sale, and it indicates the company’s commitment to a new kind of device: The folding phone. When I talked to Samsung’s Conor Pierce, it was a topic he returned to repeatedly. Samsung’s corporate vice president for UK and Ireland knows his phones, having spent 10 years at Nokia and Microsoft working on some of their key Windows Phones handsets.

Link: The future of mobile phones is foldable, Samsung says
via http://www.independent.co.uk