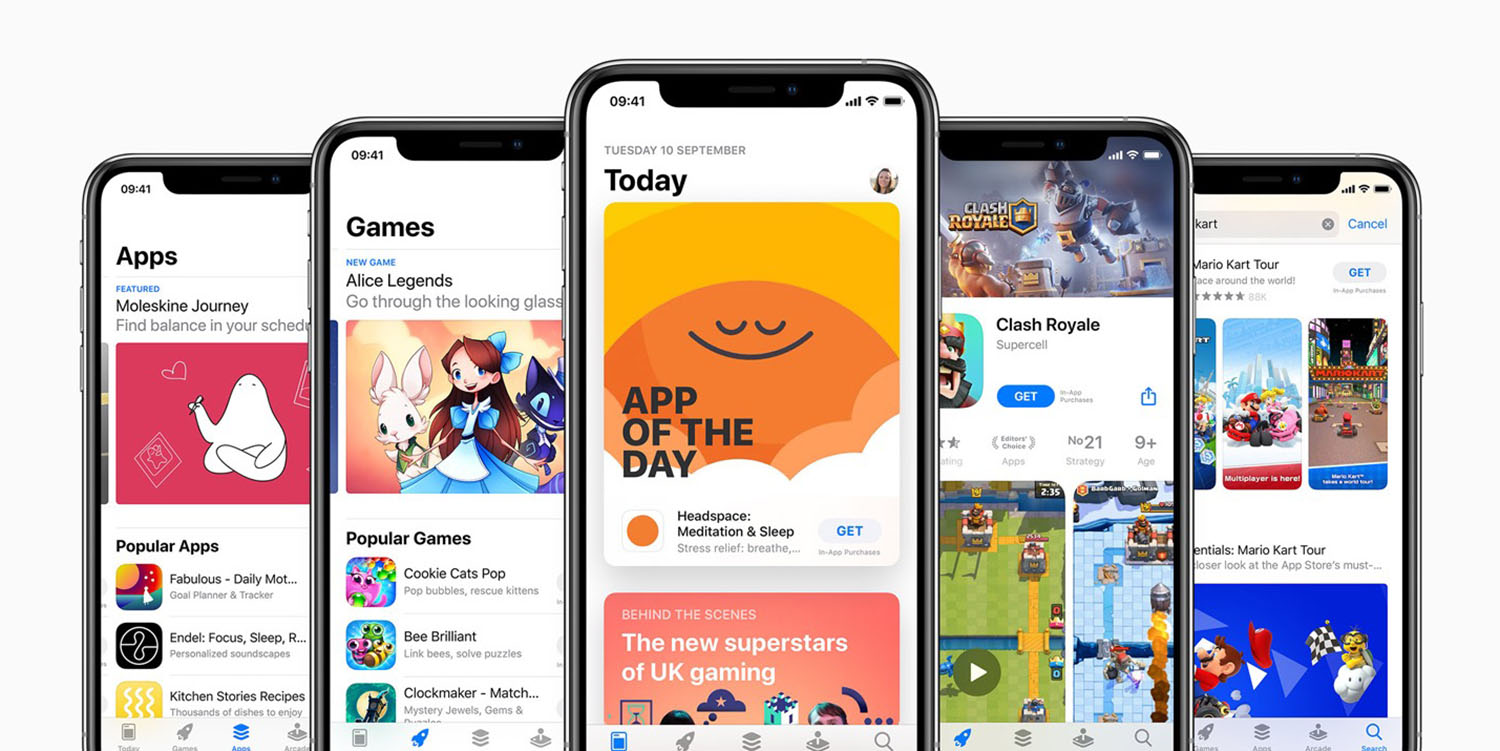 Tech venture capitalist Fred Wilson – who invested in companies like Twitter, Tumblr, Kickstarter and Etsy – says that he is strongly opposed to the ‘monopolies’ Apple and Google have on the sale of mobile apps … Wilson wrote a blog post on the topic. I have written extensively on this blog over the last decade and a half about the significant negative consequences that the two large mobile operating systems have on distribution of software.