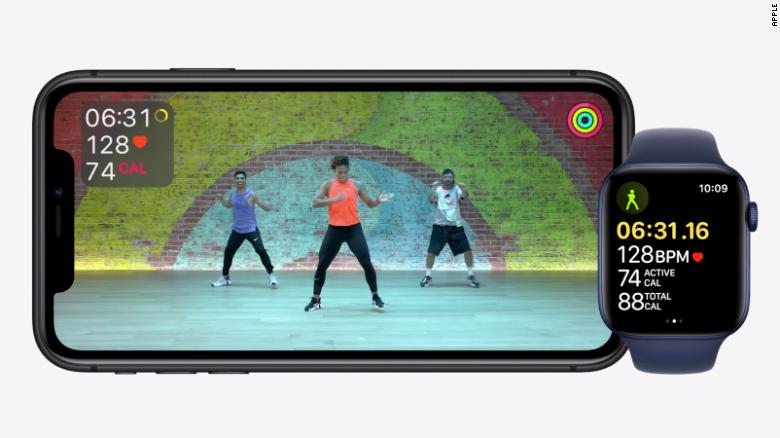 New York (CNN Business)Apple’s new subscription bundle, Apple One, will give consumers a chance to try out multiple new Apple services and potentially save a few bucks. But not everyone is celebrating the new offering — namely, Apple Music competitor Spotify. Shortly after introducing Apple One on Tuesday, Spotify criticized the bundle, calling it “anti-competitive.” Spotify called on regulators to look into Apple One.

Link: Why Spotify is picking a fight with Apple over Apple One
via http://www.cnn.com