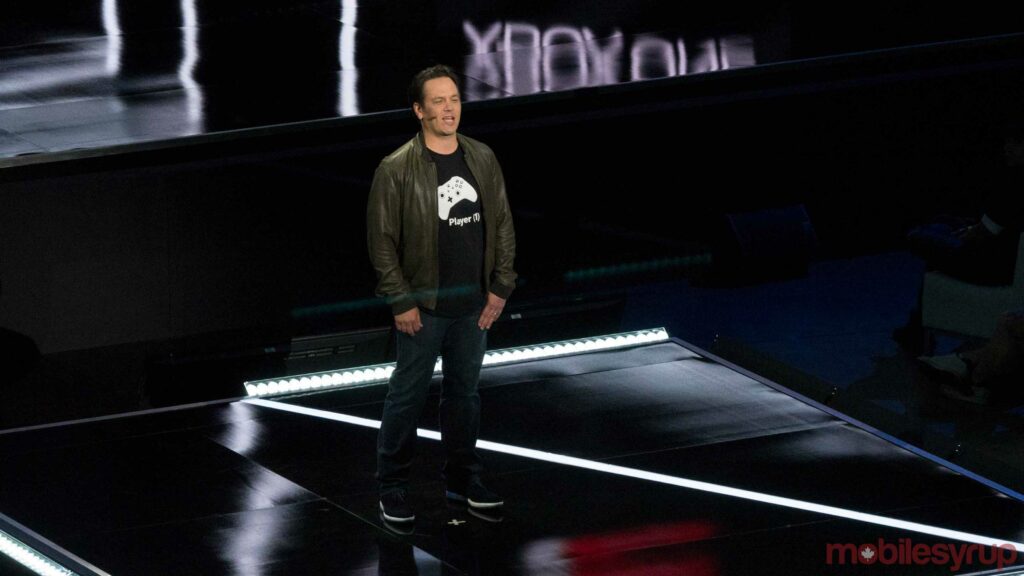 Xbox chief Phil Spencer has promised that the company’s game streaming service will eventually come to iOS at some point in the future.
Speaking to Bloomberg, Spencer noted that there are “ongoing discussions” between Microsoft and Apple to make this happen.
“We’re committed to bringing xCloud to…

Link: Microsoft pledges to bring Xbox game streaming on iOS: ‘we will get there’
via mobilesyrup.com