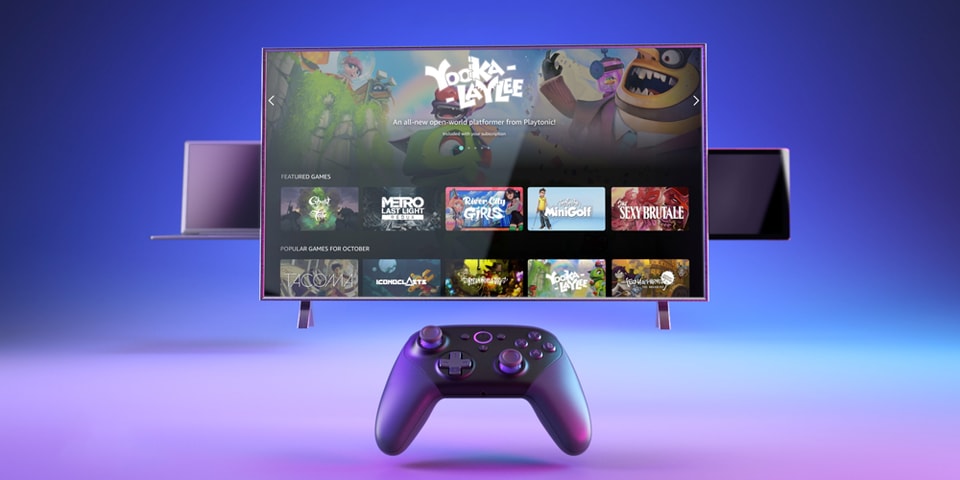 Amazon has announced its upcoming cloud gaming service, Luna, which is poised to debut on , mobile, and on the company’s Fire TV hardware soon. Luna will be playable on Fire TV, Apple Mac, and Windows PC, as well as on Android and iOS mobile devices. Amazon noted that all iOS platforms will access Luna “through web apps” as opposed to on the App Store to avoid Apple’s cloud-based game streaming rules.