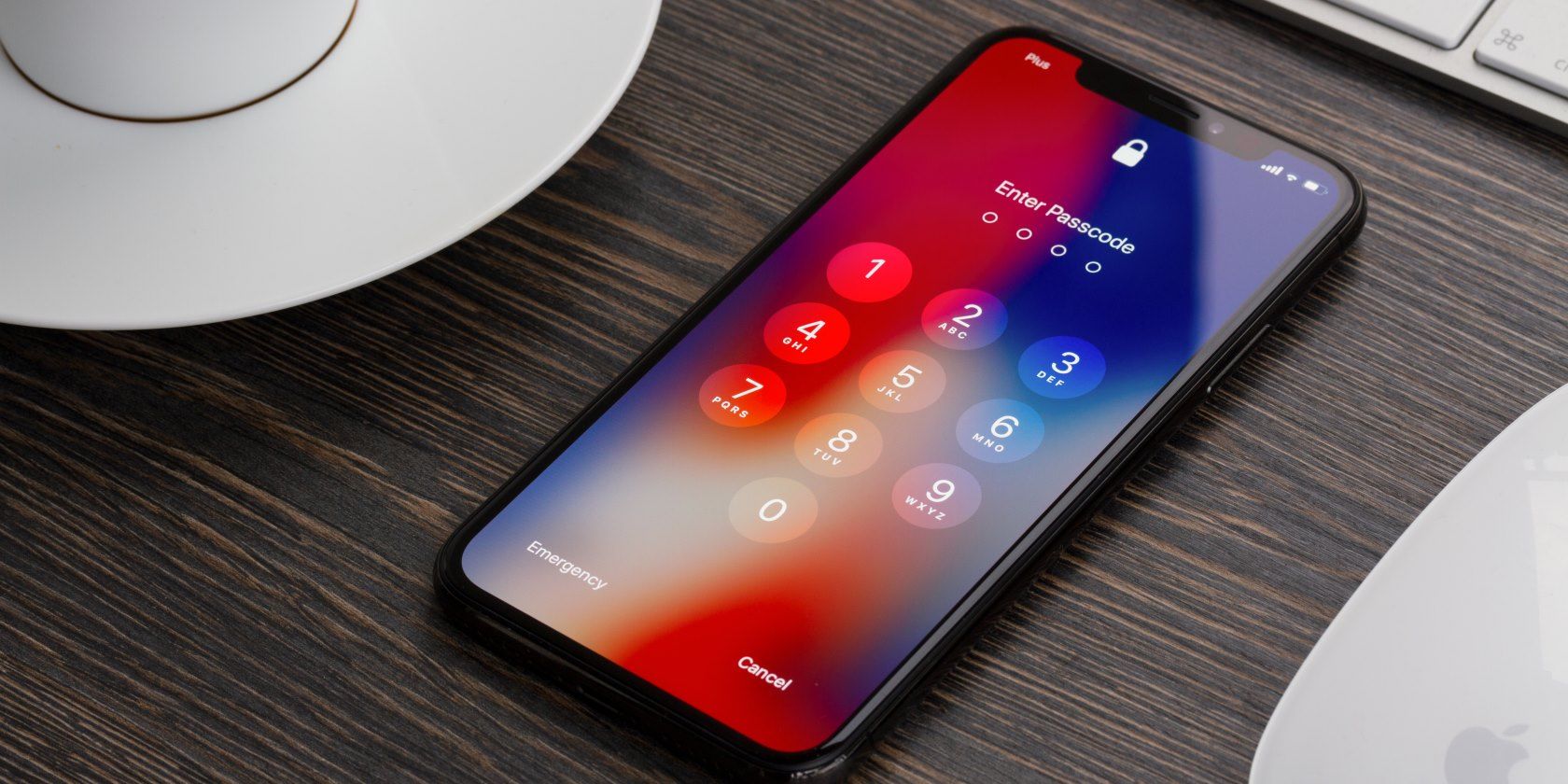 Microsoft may still be fighting Apple’s Project xCloud restrictions on iOS, but there’s some good news for Xbox fans with an iPhone. Microsoft is releasing an Xbox app for iOS that lets you stream games from your console to your phone. The news arrived on Twitter via @harrisonhoffman, an employee at Microsoft.

Link: Microsoft Is Adding Xbox Streaming to iOS
via http://www.makeuseof.com