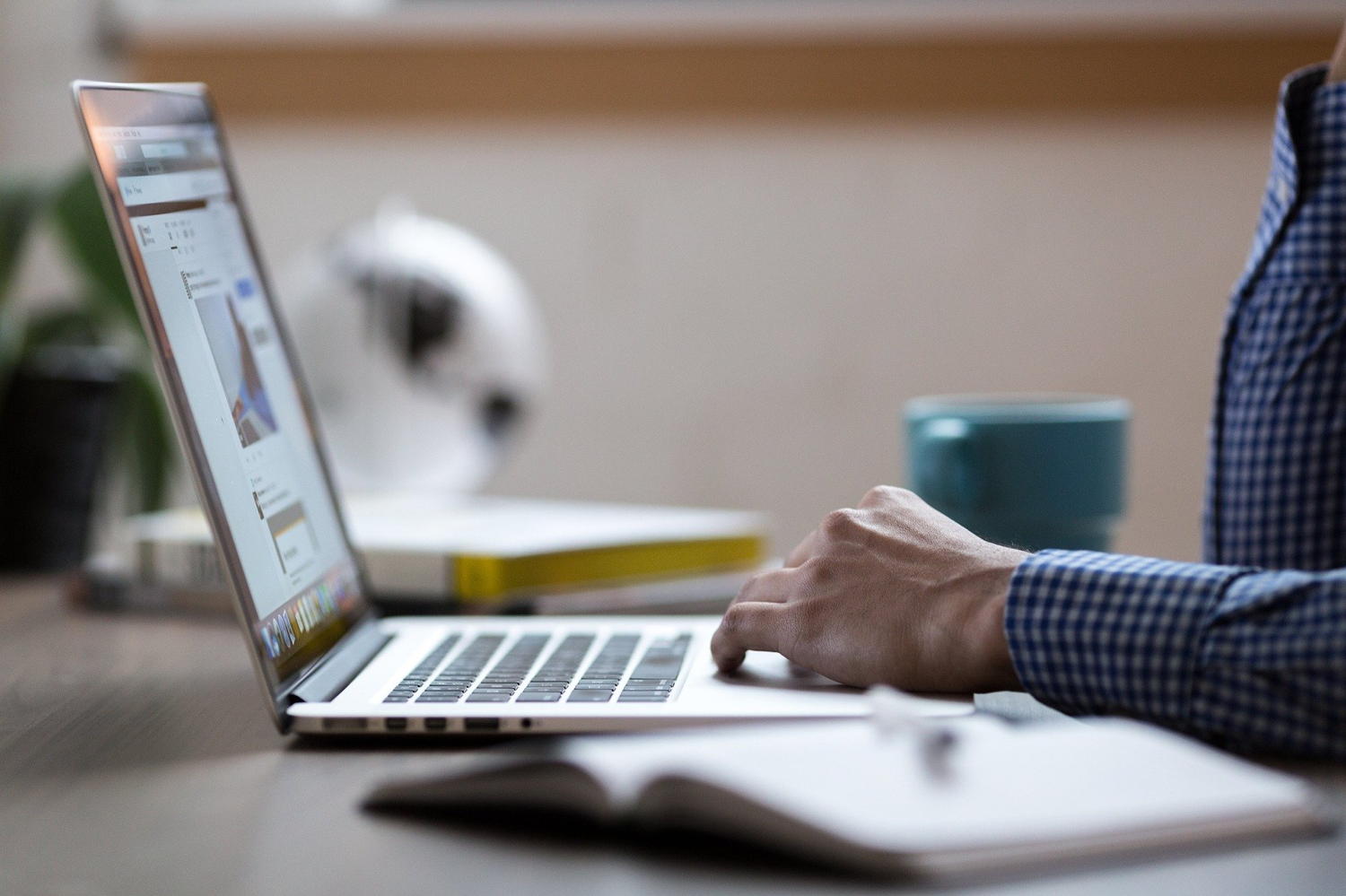 Apple has open sourced Swift System and added support for Linux, according to Apple developer Michael Ilseman. Since Apple introduced Swift, it has quickly become one of the most important programming languages in use, largely supplanting its predecessor, Objective-Swift is the native language for creating macOS, iOS and iPadOS apps.