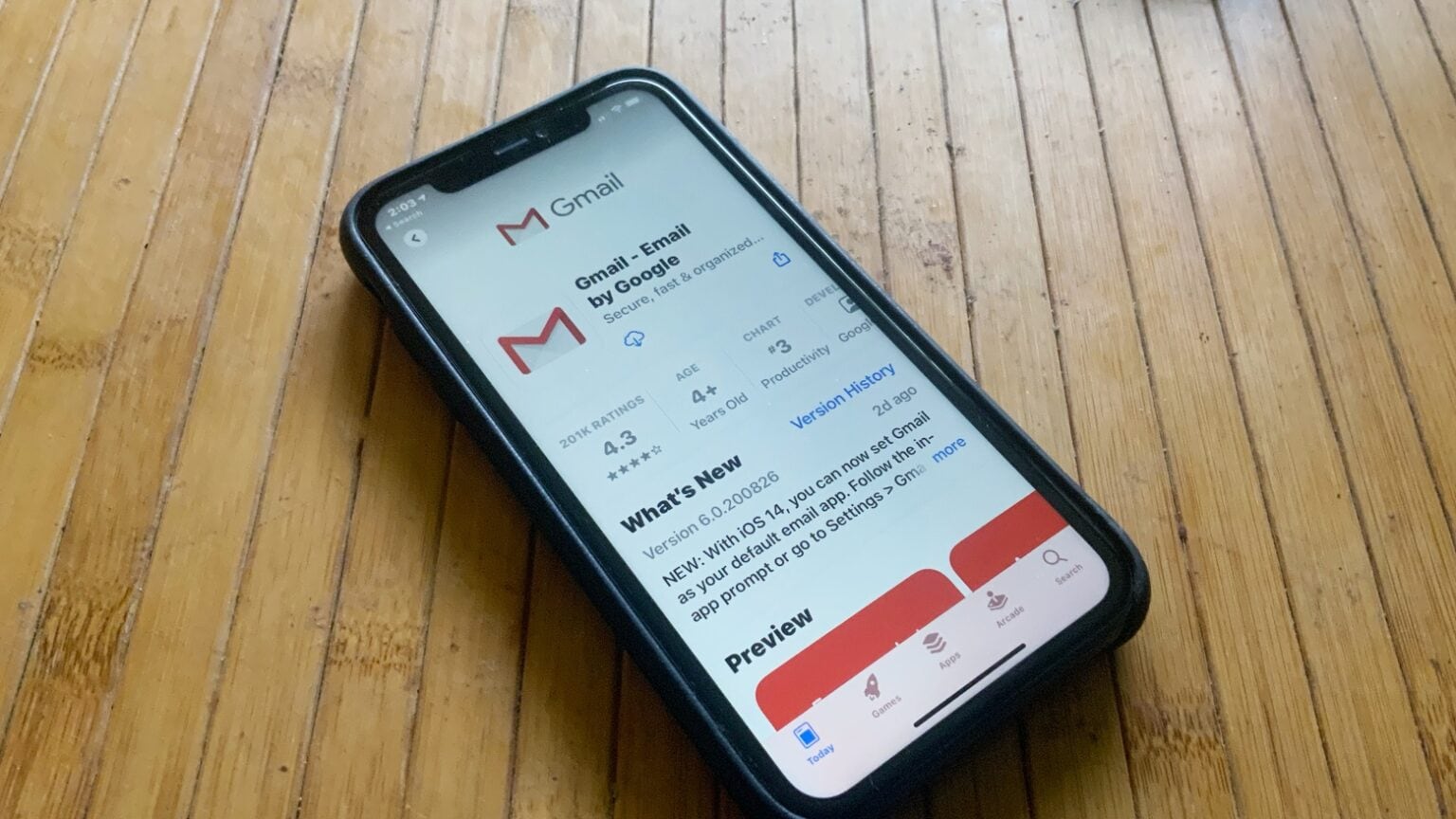 Apple’s default apps could potentially be banned from coming pre-installed on new iPhone and iPads in Europe, according to draft European Union legislation. The so-called Digital Services Act is intended to level the playing field for smaller companies wanting to compete with “gatekeeper platforms” in the form of big tech giants.

Link: Apple could be banned from offering pre-installed iPhone apps in Europe
via http://www.cultofmac.com