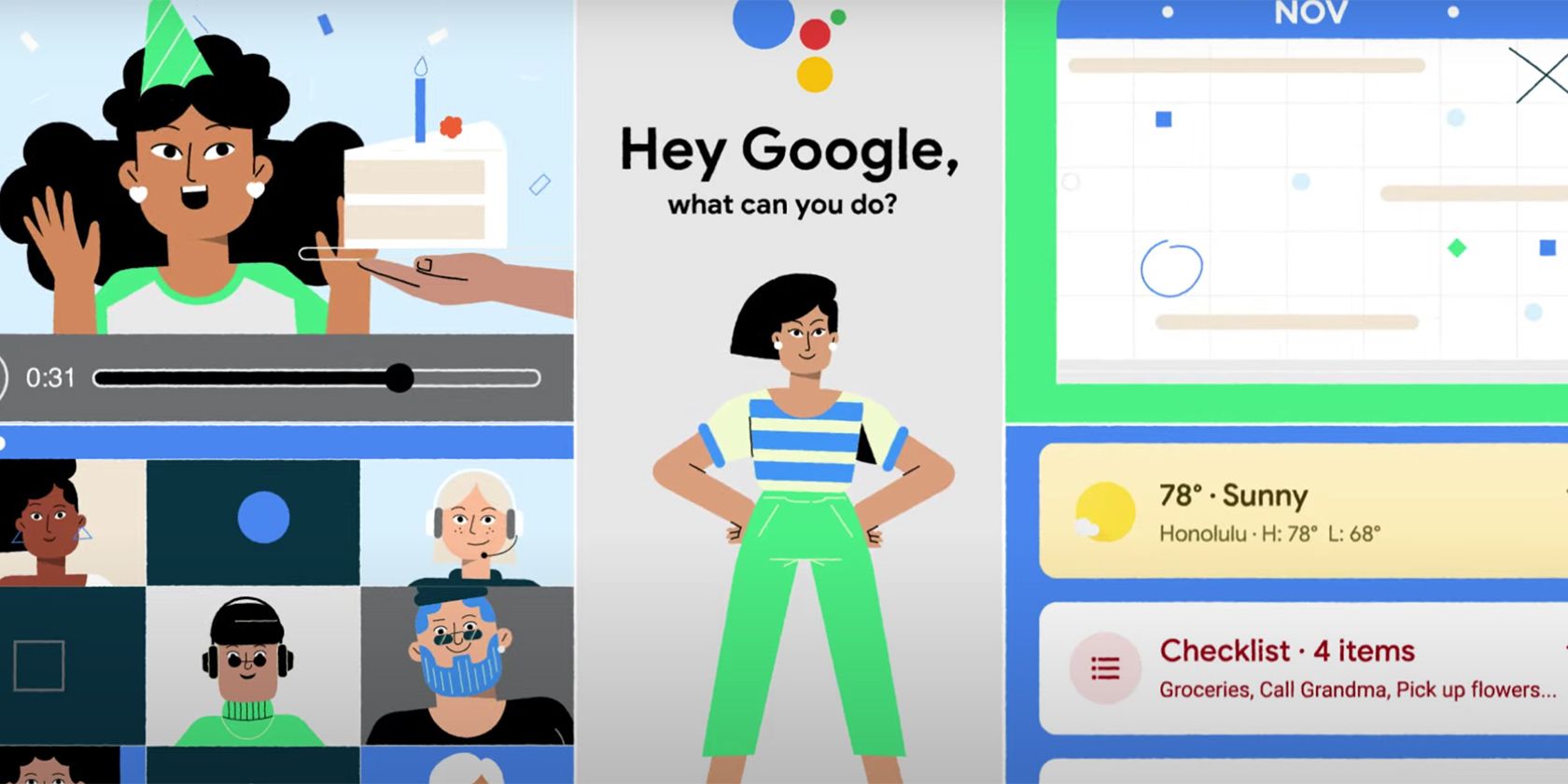 Google Assistant is an integral part of the Android operating system. It makes performing all sorts of actions within Google’s mobile OS a smoother process. Now, Google is making Assistant even more powerful by allowing it to work with all sorts of third-party Android apps. Google announced the change to Assistant on The Keyword, and it should make using an Android device far more enjoyable.