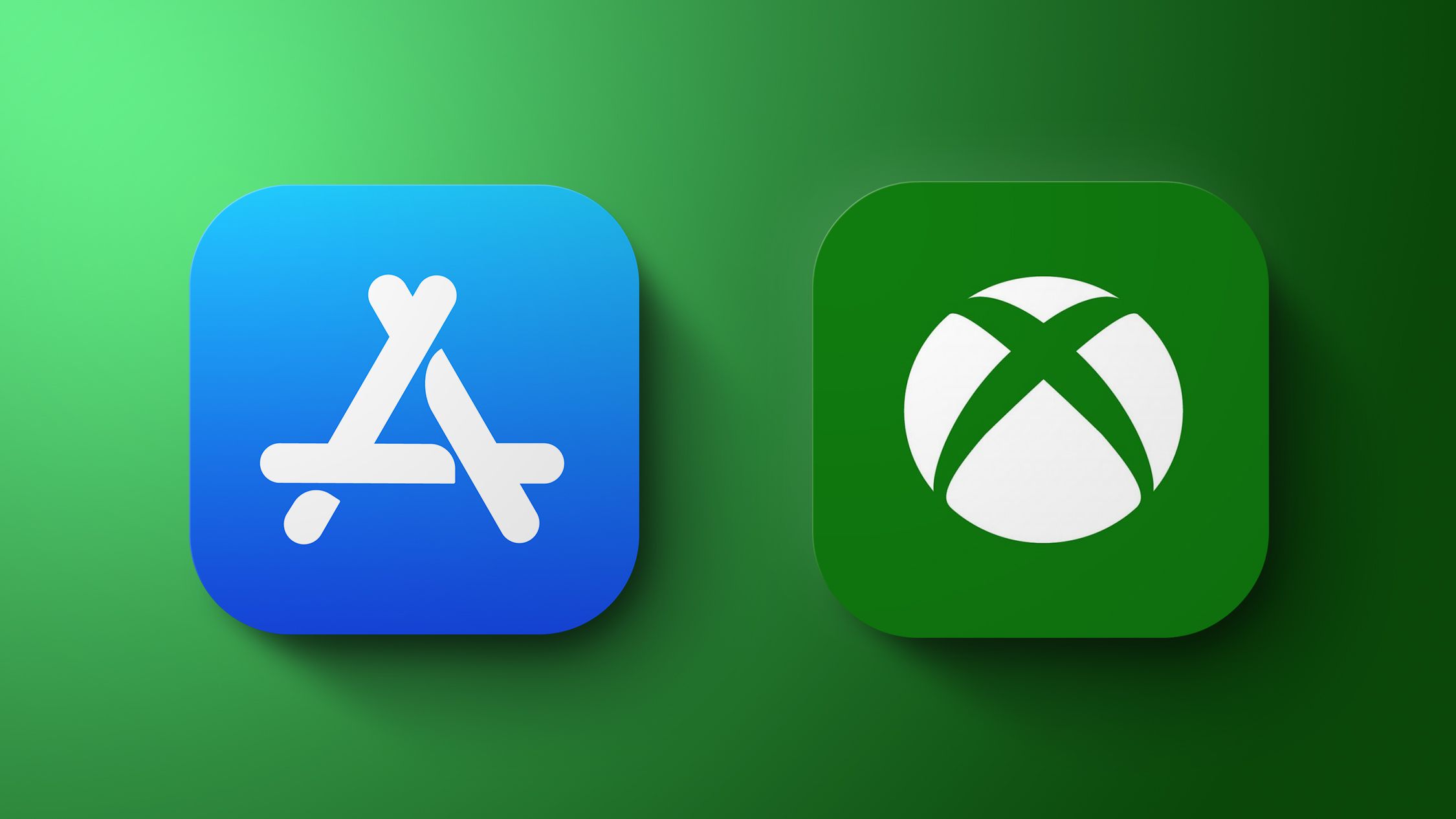 Microsoft’s vice-president of gaming, Phil Spencer, has told employees that the company is still intending to bring Game Pass streaming to the iPhone and iPad, according to Business Insider. Project xCloud was the working title of Microsoft’s Game Pass cloud streaming service, which it says is its “vision for game-streaming technology that will complement our console hardware and give gamers more choices in how and where they play.” The streaming service is bundled as part of the Xbox Game Pass Ultimate subscription for $14.99 per month, with more than 100 games available.