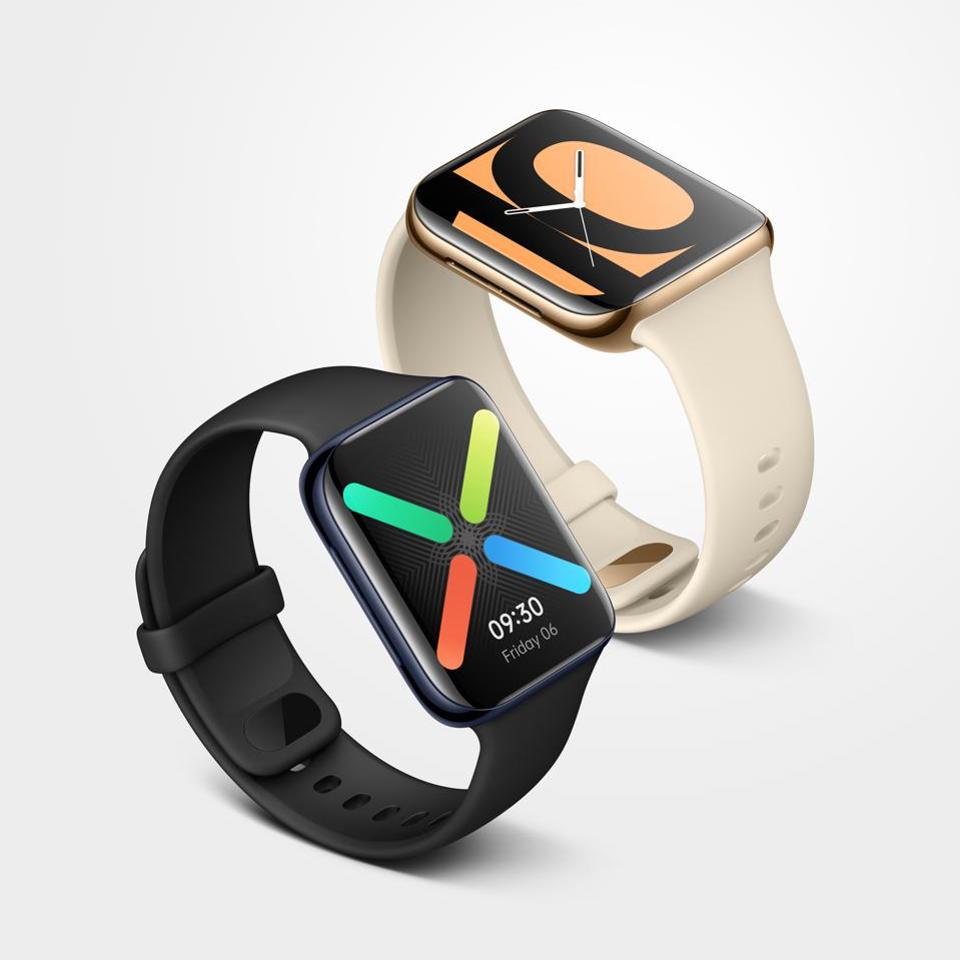 Will the OnePlus Watch be inspired by the Oppo Watch?

OnePlus has not-so-subtly revealed that the company’s first smartwatch is on the way. This isn’t OnePlus’ first crack at the wearable whip, it reportedly had a watch prototype developed in 2015 – early in the firm’s existence -…