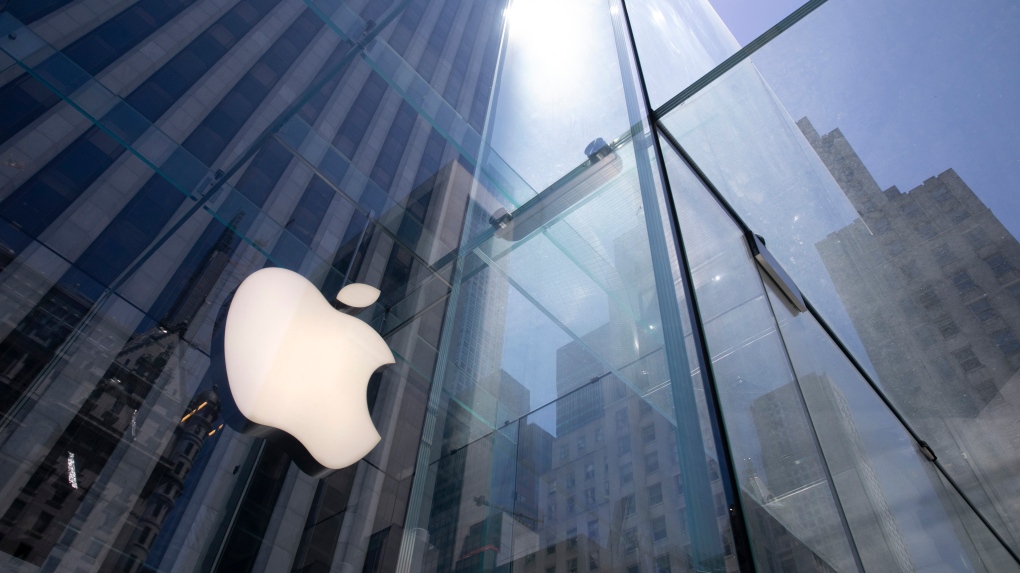 LONDON — Apple is stepping up privacy for app users, forcing developers to be more transparent about data collection and warning they could be removed if they don’t comply with a new anti-tracking measure, a company executive and regulators said Tuesday. The U.tech giant said it’s set to roll out the anti-tracking feature next year and warned it could kick apps off its widely used App Store if they don’t obey its requirements.