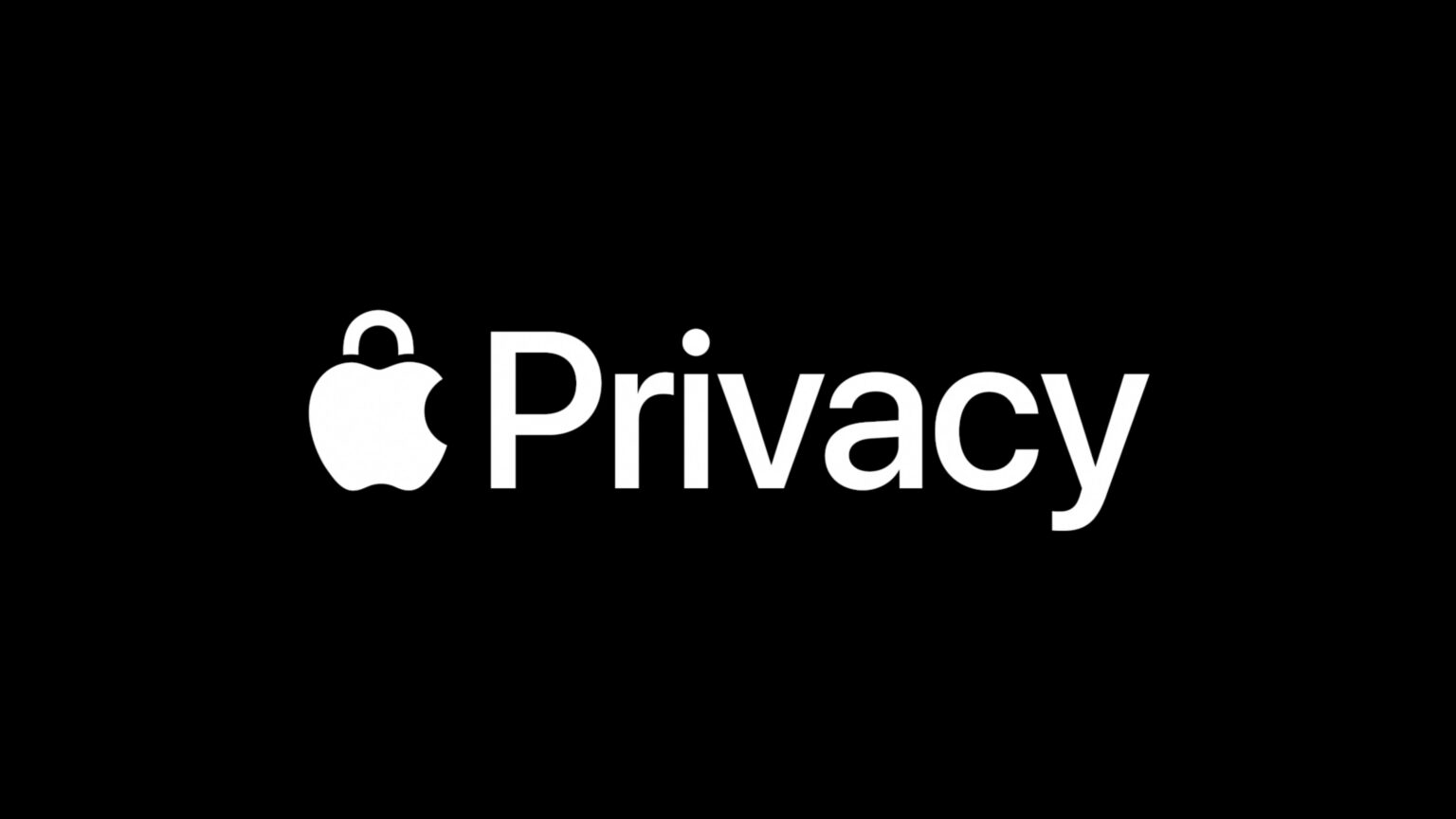 Apple isn’t exempting itself from a new privacy rule requiring App Store software to reveal how users’ information is used. Even the applications that come pre-installed on iPhone and iPad will display their privacy info in the App Store. The iPhone-maker made the clarification to The Verge after WhatsApp accused Apple of unfairly requiring third-party developers to reveal their privacy practices when Apple Messenger and its other software is exempt.

Link: Apple reveals if its own apps live up to promises of privacy
via http://www.cultofmac.com