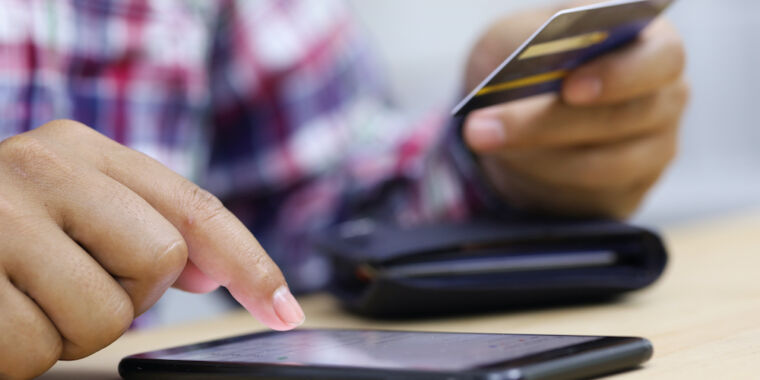 Researchers from IBM Trusteer say they’ve uncovered a massive fraud operation that used a network of mobile device emulators to drain millions of dollars from online bank accounts in a matter of days.
The scale of the operation was unlike anything the researchers have seen before….

Link: “Evil mobile emulator farms” used to steal millions from US and EU banks
via arstechnica.com