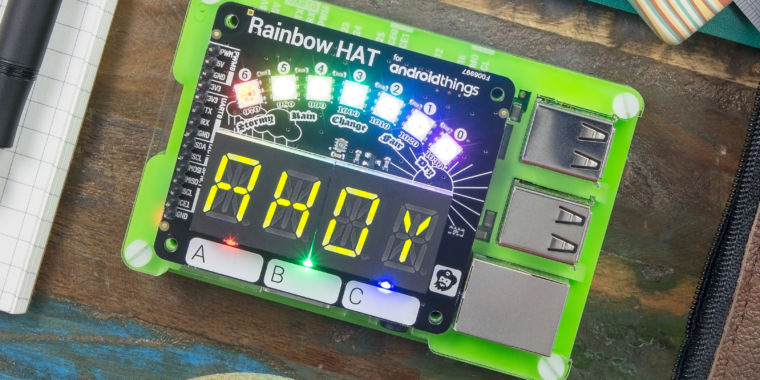 Google kills product
View more stories
The latest dead Google project is Android Things, a version of Android meant for the Internet of Things. Google announced it had basically given up on the project as a general-purpose IoT OS in 2019, but now there’s an official shutdown date thanks to a new…