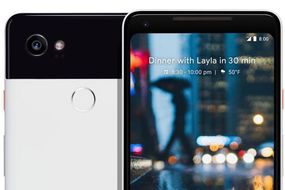 As shown in a video shared on YouTube (that was originally posted on Weibo) HarmonyOS has a similar look and feel to EMUI 11. However, from the early hands-on video it looks like HarmonyOS will offer a slightly smoother experience compared to the current OS found on Huawei devices. Elsewhere, developers who have the beta build of HarmonyOS say the OS is able to run existing Android apps.