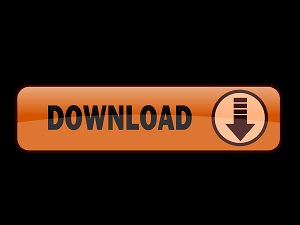 Avast are the makers of popular antivirus software. Their researchers, recently found a total of twenty-eight different Google Chrome and Microsoft Edge extensions that were laced with malware. Worse, they found the extensions have been downloaded by more than 3 million users around the world. All of the extensions were designed to help facilitate the download of pictures and video from platforms like Spotify, Vimeo, Instagram and Facebook.