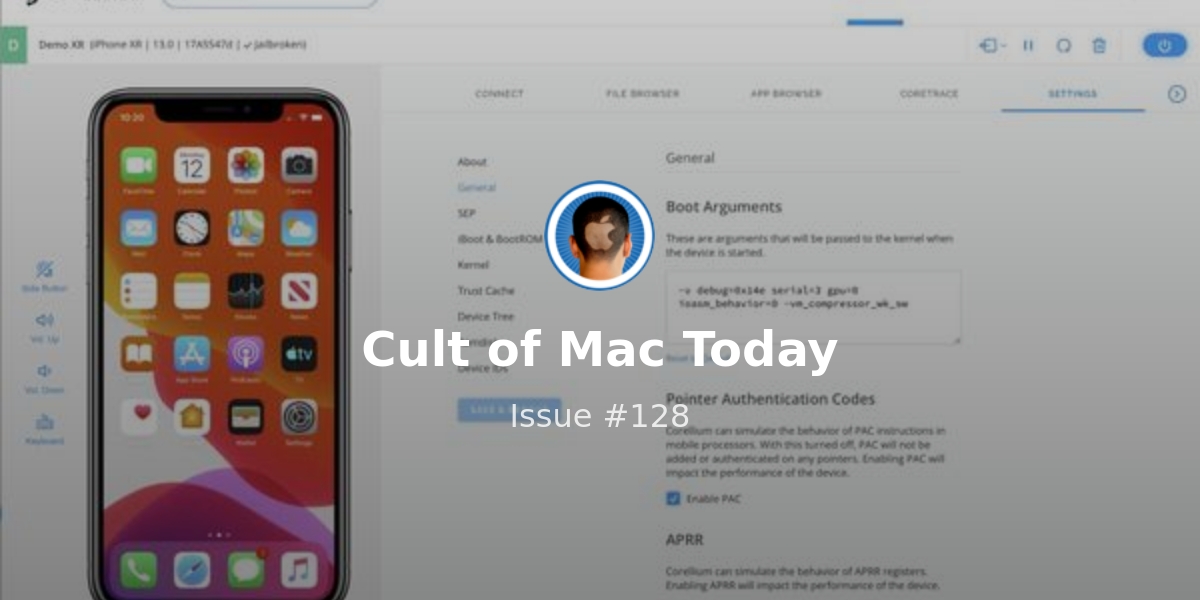 Apple is not perfect for sure, but the company’s strong moral compass means Cupertino often finds itself on the right side of things. Not so with Corellium, a security-research company that just won a major lawsuit against Apple. Corellium allows researchers to run “virtual” iPhones in the cloud, which Apple claimed violated its copyrights.