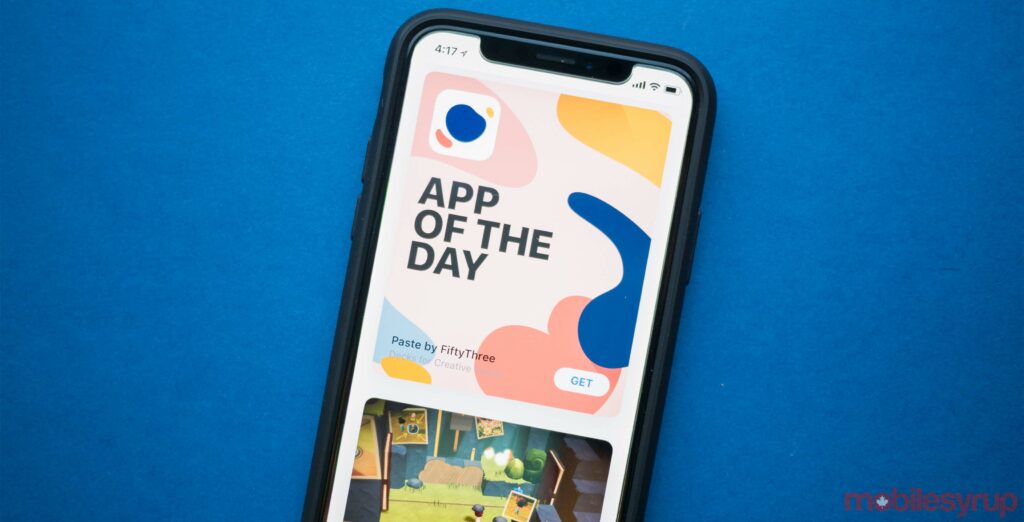 Apple has removed roughly 46,000 apps, including 39,000 games, from the Chinese App Store
According to Reuters, all apps that don’t have an ISBN (International Standard Book Number) from the Chinese government have been pulled from the store. Several notable western-developed titles are part of…

Link: Apple pulls 46,000 unlicensed games and apps from the App Store in China
via mobilesyrup.com