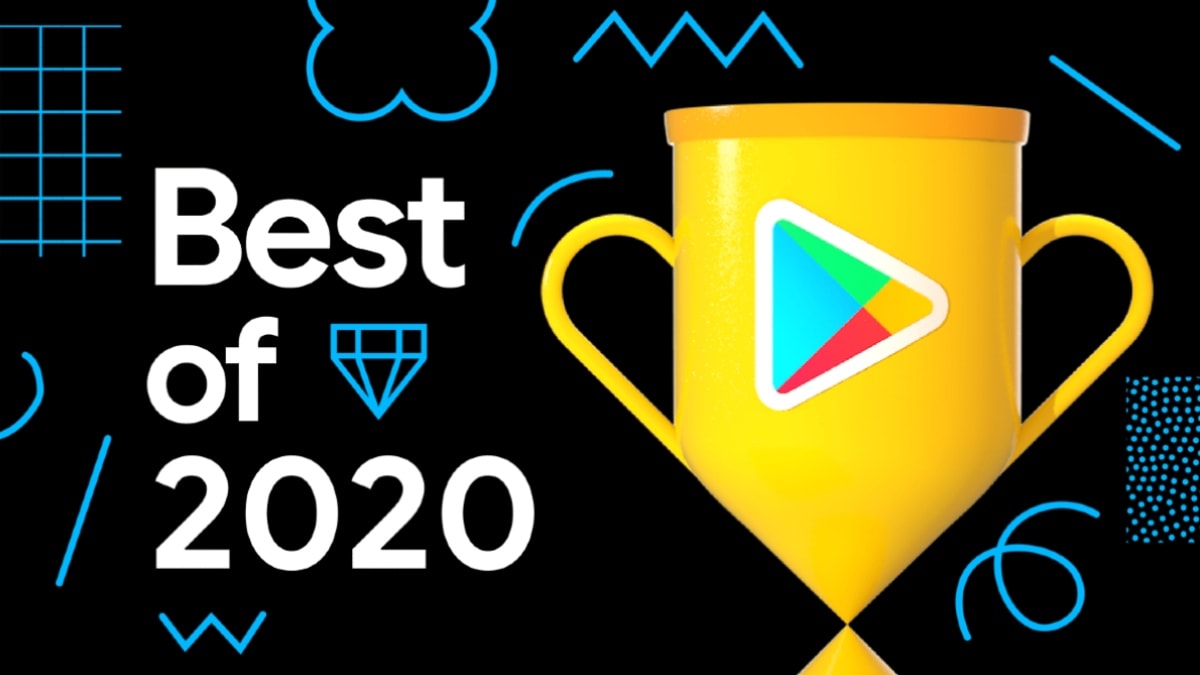 Google Play has announced the best apps and games of year, along with the winners of the Users’ Choice Awards 2020. The lists are localised, and the winners differ across regions. Sleep stories for calm sleep – Meditate with Wysa by Touchkin has been declared as the best app of 2020 in India. Google said that the app was a standout, and a case of “utility meeting ingenuity and delight.” Legends of Runeterra by Riot Games, meanwhile, has been announced as the Best Game of 2020 in the country – a game Google believed delivered compelling, accessible, genre-defining experiences.

Link: Here Are Google Play’s List of Best Android Apps, Games of 2020 in India
via gadgets.ndtv.com