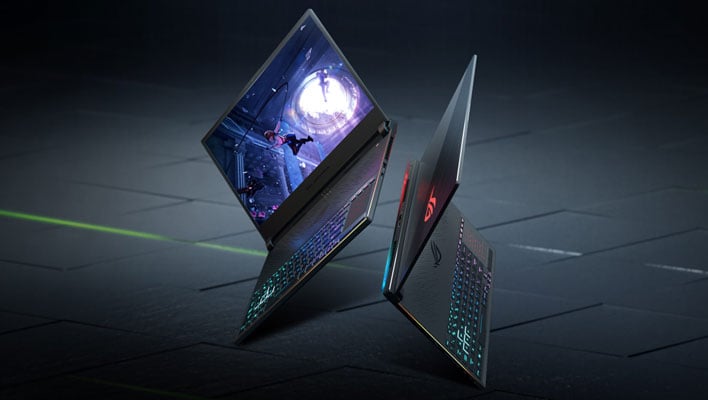 Some enticing new hardware for mobile form factors is right around the corner. Namely, AMD is getting ready to announce its next round of laptops CPUs (Ryzen 5000H/HS/U), and NVIDIA is prepping a port of its Ampere GPU architecture over to mobile, according to a plethora of leaks and rumors. Waiting is the tough part, but to whet your appetite, a listing on Geekbench highlights an upcoming ASUS laptop that will pair Zen 3 with Ampere.