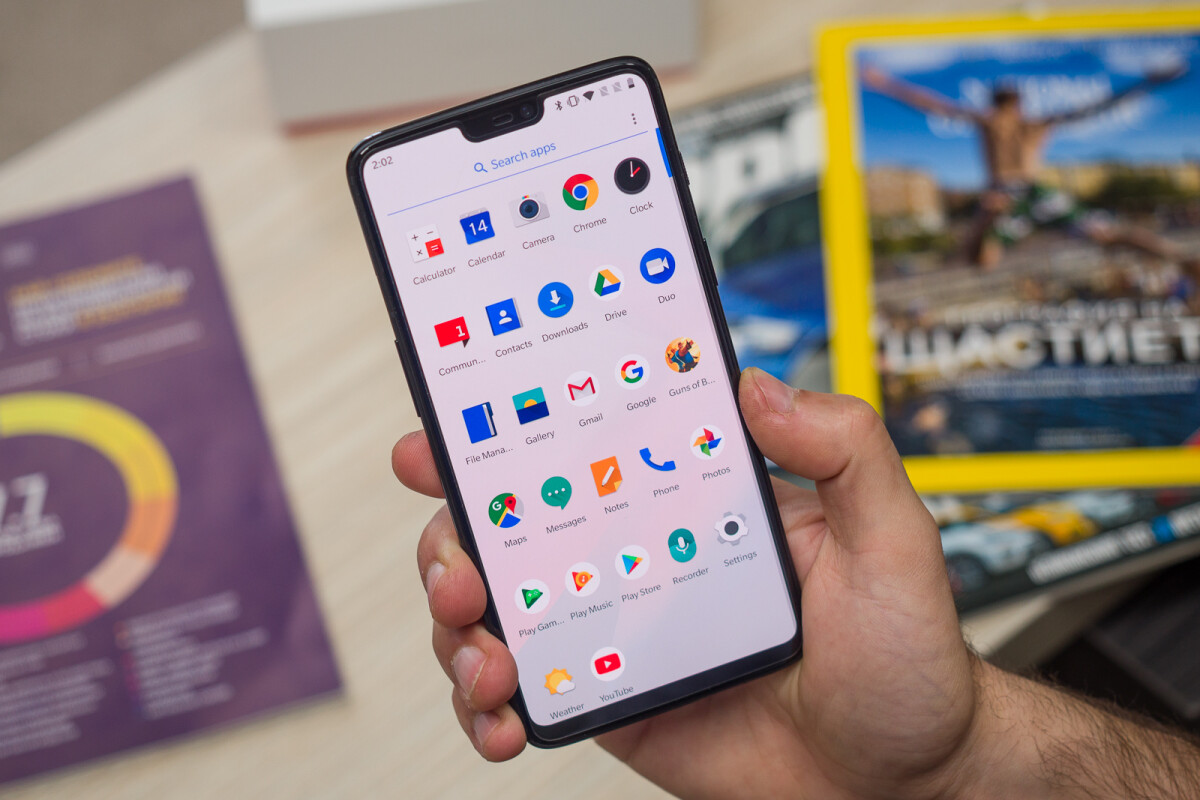 OnePlus’ latest flagship, the OnePlus 8T, was released running Android 11 and the OnePlus 8 and 8 Pro were updated to Android 11-based OxygenOS 11 in October. The company has now revealed its plans for the rest of the eligible models, as spotted by . The Chinese manufacturer will start rolling out the first OxygenOS 11 Open Beta build to the OnePlus Nord next week.

Link: OnePlus lays out plans for updating OnePlus 6 and later models to Android 11
via http://www.phonearena.com