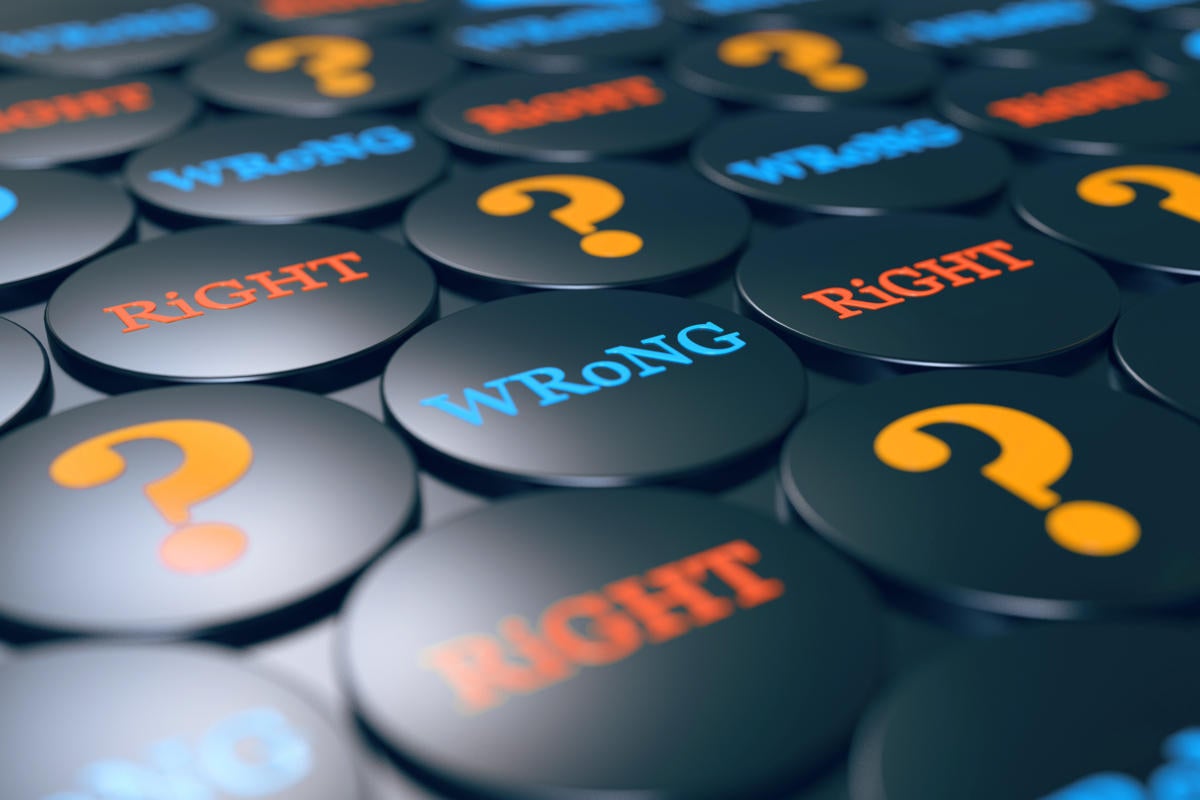 Microsoft’s been jacking around Windows 10 since the moment it released the OS. In those five years, the Redmond, WA company has changed the intervals at which it refreshes Windows 10 — doing so, in fact, multiple times — changed how long it will support Windows 10, again more than once, and downgraded some versions of the operating system to second-class status or made others worthless as a client for business purposes.

Link: Herewith, some unsolicited advice for Microsoft about Windows
via http://www.computerworld.com