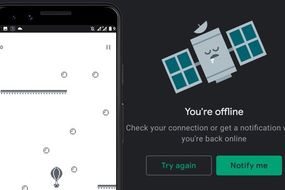 As reported by Huawei Central, Huawei’s CEO Richard Yu has said any Chinese smartphone makers that get blocked from Google Mobile Service and the Play Store by the US will be able to use HarmonyOS instead. Richard said this would help remove the dependancy smartphone manufacturers have on Google. The Huawei CEO previously made a similar statement last year, and means fellow Chinese firms wouldn’t have to go through so much adapting as Huawei did when they were hit with sanctions.

Link: Watch out Google! Android rival could soon be installed on millions of smartphones
via http://www.express.co.uk