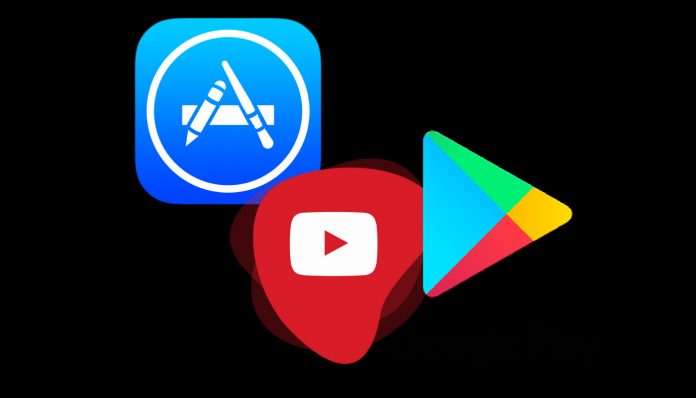 The government through the Uganda Communications Commission (UCC) has reportedly requested all major telecom companies to block access to the iOS AppStore, Google PlayStore, and YouTube. This comes at a time when the country prepares to go into elections on the 14th of January next week. On 18th February 2016, Ugandans woke up to the harsh reality that they had been cut off from utilizing all social media platforms like Facebook, Twitter, and WhatsApp- it was just a matter of time for the same for something similar to happen again and looks like it is just the first phase of apps that will be blocked.