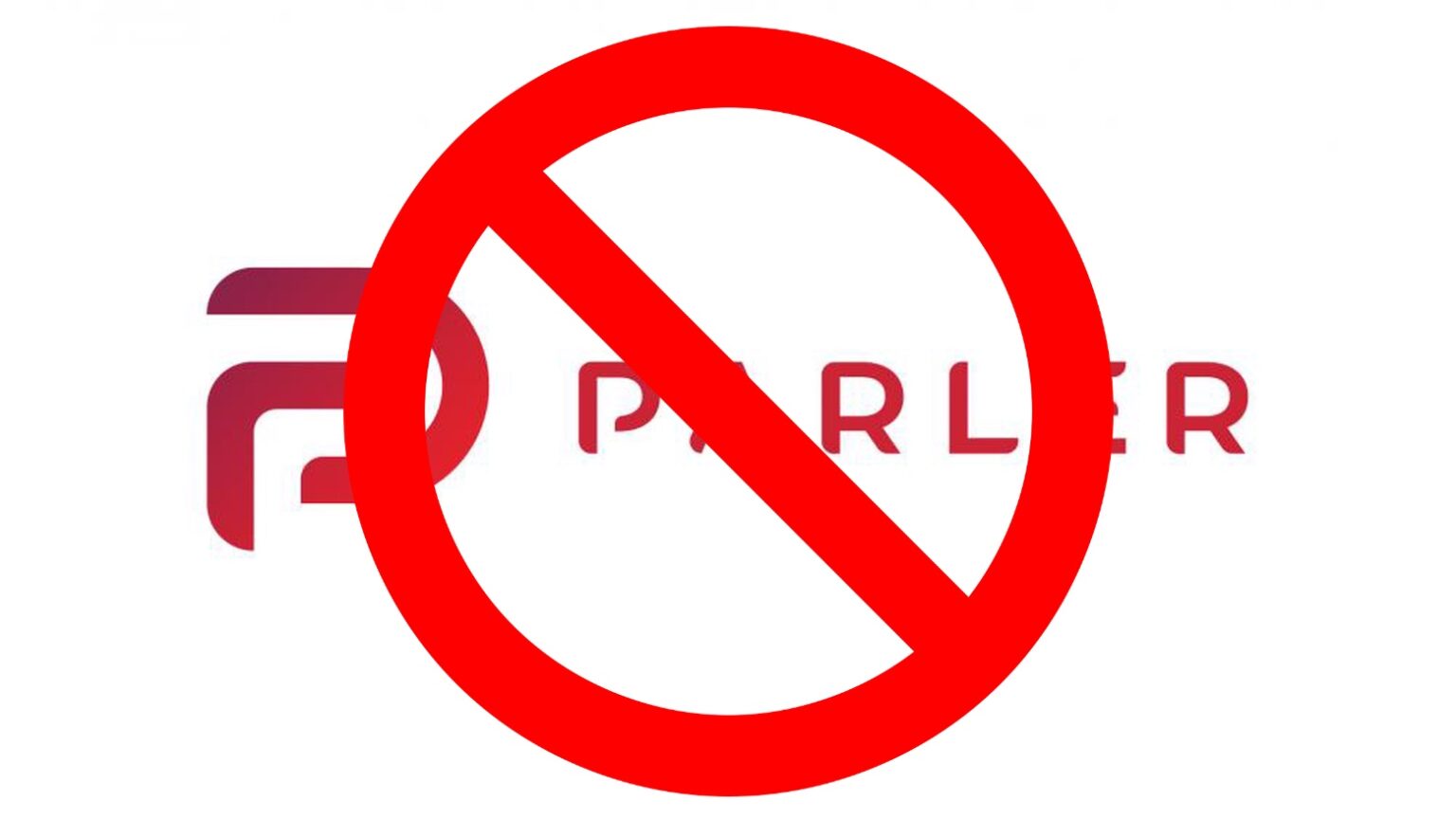 Apple carried though on its warning to remove Parler from the iPhone App store. Google already banned the company from the Android software store, and Amazon is cutting off its cloud-hosting service. The social-networking service is accused of being used to plan the attack on the U.Capital last week.