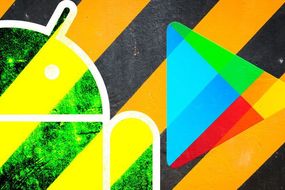 As XDA Developers points out, the US’s National Defense Authorization Act (NDAA) classifies “Communist Chinese military companies” as “any person identified in the Defense Intelligence Agency publication numbered VP-1920-271-90, dated September 1990, or PC-1921-57-95, dated October 1995, and any update of those publications for the purposes of this section” along with “any other person that-(is owned or controlled by the People’s Liberation Army; and (ii) is engaged in providing commercial services, manufacturing, producing, or exporting”.