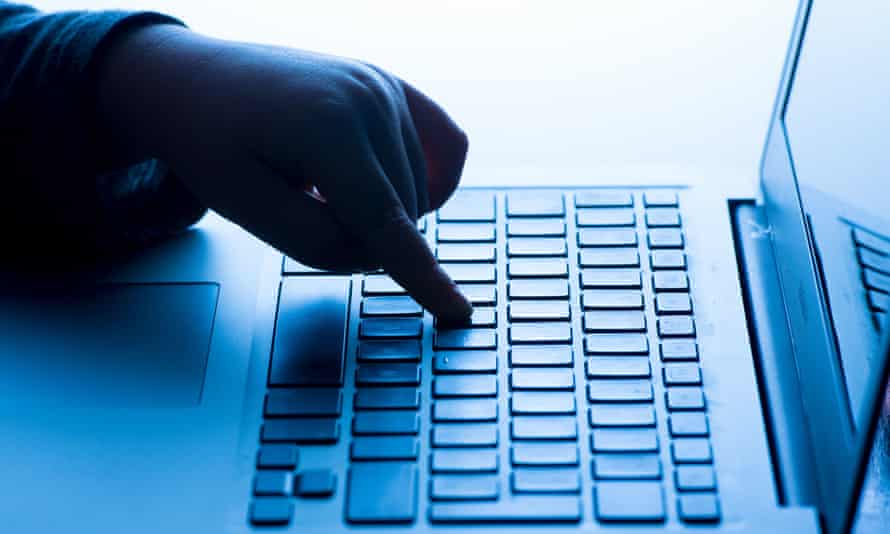 The government has launched an investigation into reports that laptops it distributed to support vulnerable children during lockdown had been infected with malware connected to Russian servers.The problem was reported by staff at a school in Bradford who raised the alarm on an online IT forum….

Link: Malware reportedly found on laptops given to children in England
via http://www.theguardian.com