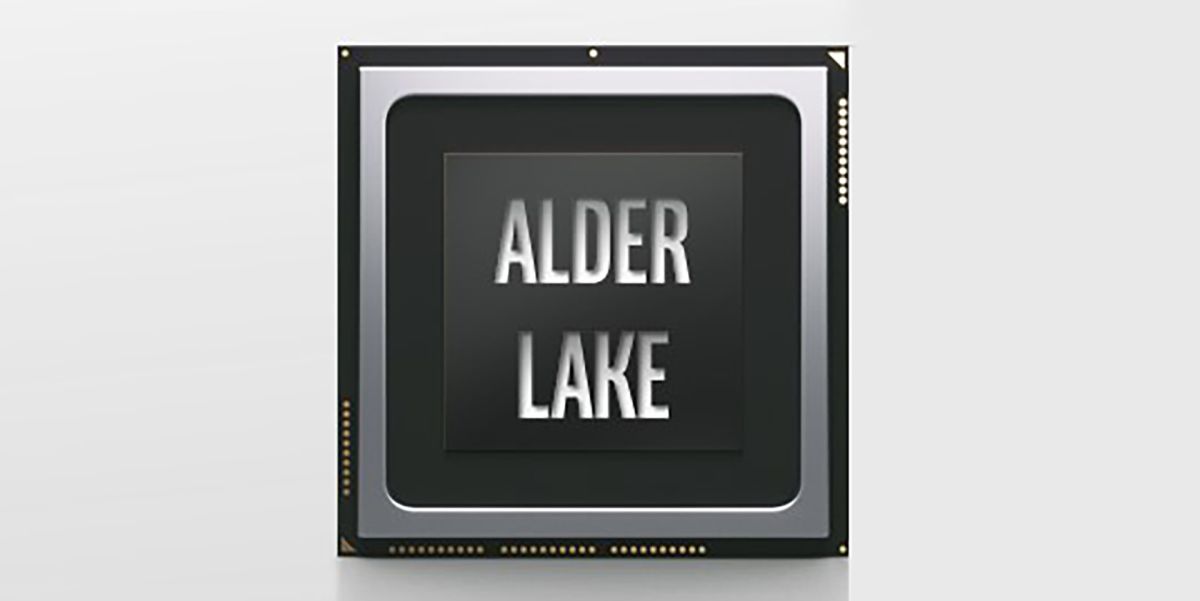 Intel has confirmed production of its Alder Lake CPUs, based on a radical new hybrid architecture, will ramp up in the second half of this year. The confirmation came in the same earnings calls in which Intel’s new CEO Pat Gelsinger put his confidence in its upcoming 7nm production node. However, the skinny on Alder Lake came from outgoing CEO Bob Swan.