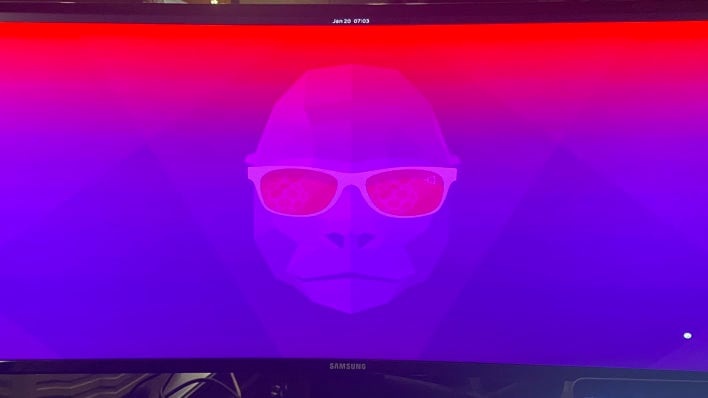 One of the more pragmatic aspects of Intel-powered Macs was their ability to run alternative operating systems, including Windows and Linux, without much effort at all. Apple even included a Windows preparation tool, Boot Camp, on all of its systems with Intel Core processors. With the advent of Apple Silicon Macs (such as the recent Mac mini) that have the company’s M1 SoC under the hood, Apple discontinued Boot Camp.

Link: Ubuntu Linux Now Runs On Apple M1 Silicon Macs, What To Expect And How To Prepare
via hothardware.com