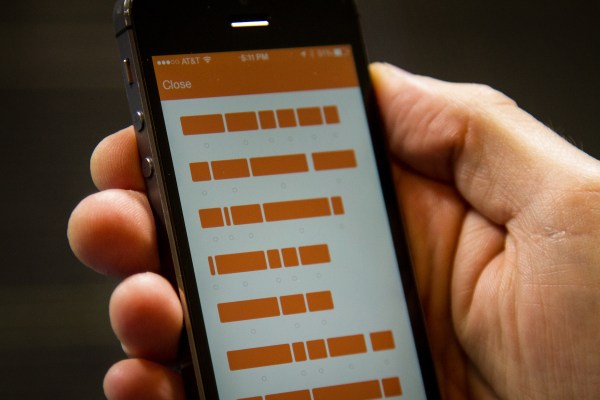 IAC has acquired Confide, the encrypted mobile messaging that once made headlines for its use by White House staffers during the Trump administration. The deal, which closed on Dec. 2020 but was not publicly announced, sees Confide joining Teltech, the makers of spam call-busting app Robokiller, which itself had joined IAC’s Mosaic Group by way of a 2018 acquisition.