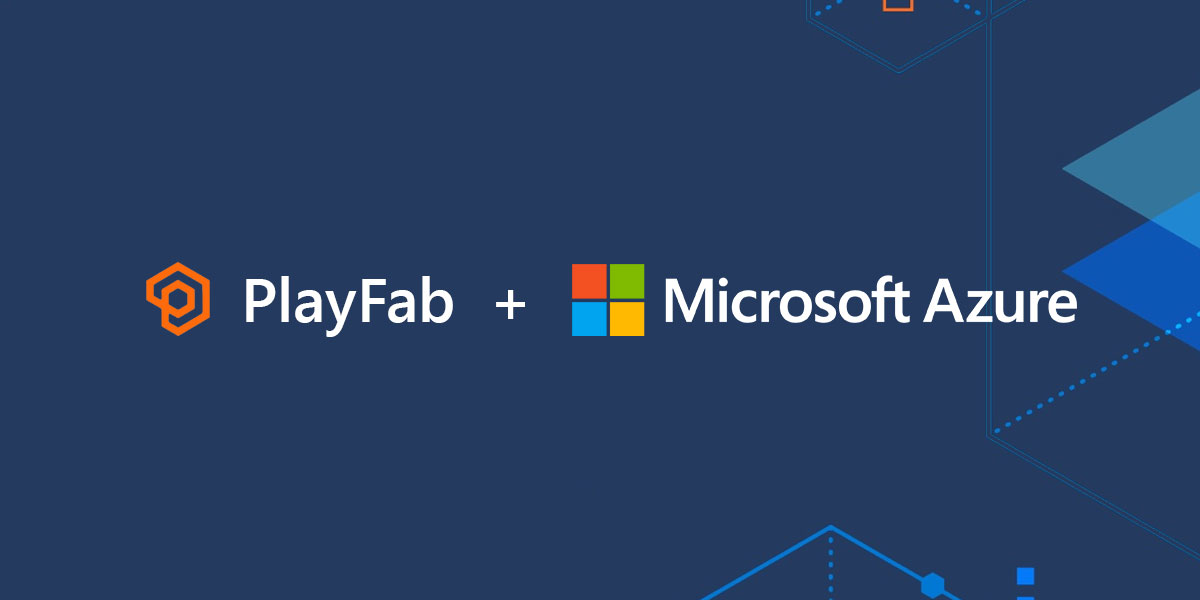 After three years since being acquired, Microsoft’s PlayFab division said today that its monthly active users grew nearly nine times since the software giant acquired it. On top of that, the company said the number of games that PlayFab services has also increased nine times. Microsoft isn’t saying exactly how many users PlayFab has, or the number of titles, but that growth gives you an idea of how popular the company’s services for game developers and publishers have become, said James Gwertzman, general manager of gaming cloud at Microsoft and founder of PlayFab, in an interview with GamesBeat.