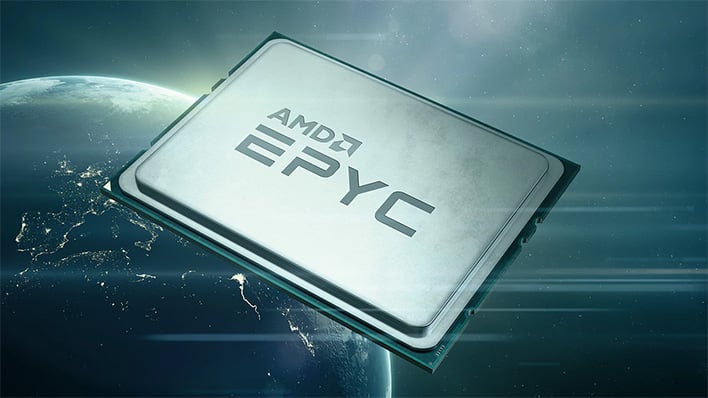 AMD’s Zen 3-based EPYC CPUs might be the worst-kept secret in all of technology. Details about these CPUs have been leaking onto the internet via Twitter since late last year. More recently, the 32-core EPYC 7543 made itself known via the Geekbench results database. AMD CEO Lisa Su all but confirmed rumors about 32-core CPUs at CES 2021, but stopped short of saying anything about bigger chips.