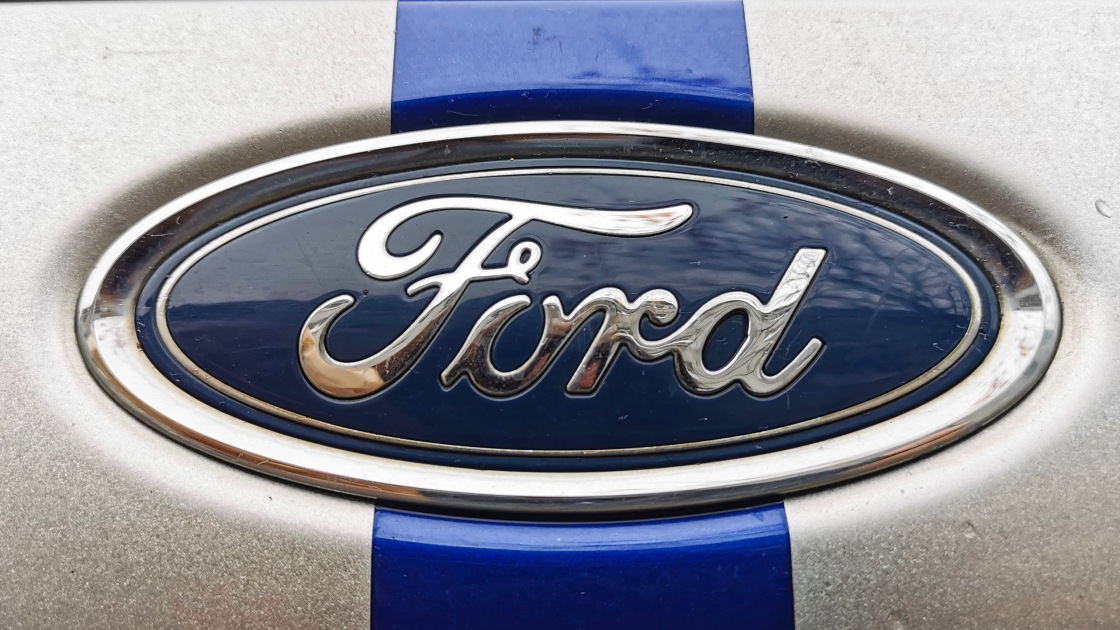 (Photo by Beata Zawrzel/NurPhoto via Getty Images)
Google’s Android OS is coming to millions of new Ford cars, starting in 2023.On Monday, the companies announced a six-year deal to use Android as the infotainment system for Ford and Lincoln vehicles. As a result, future cars from the automaker…