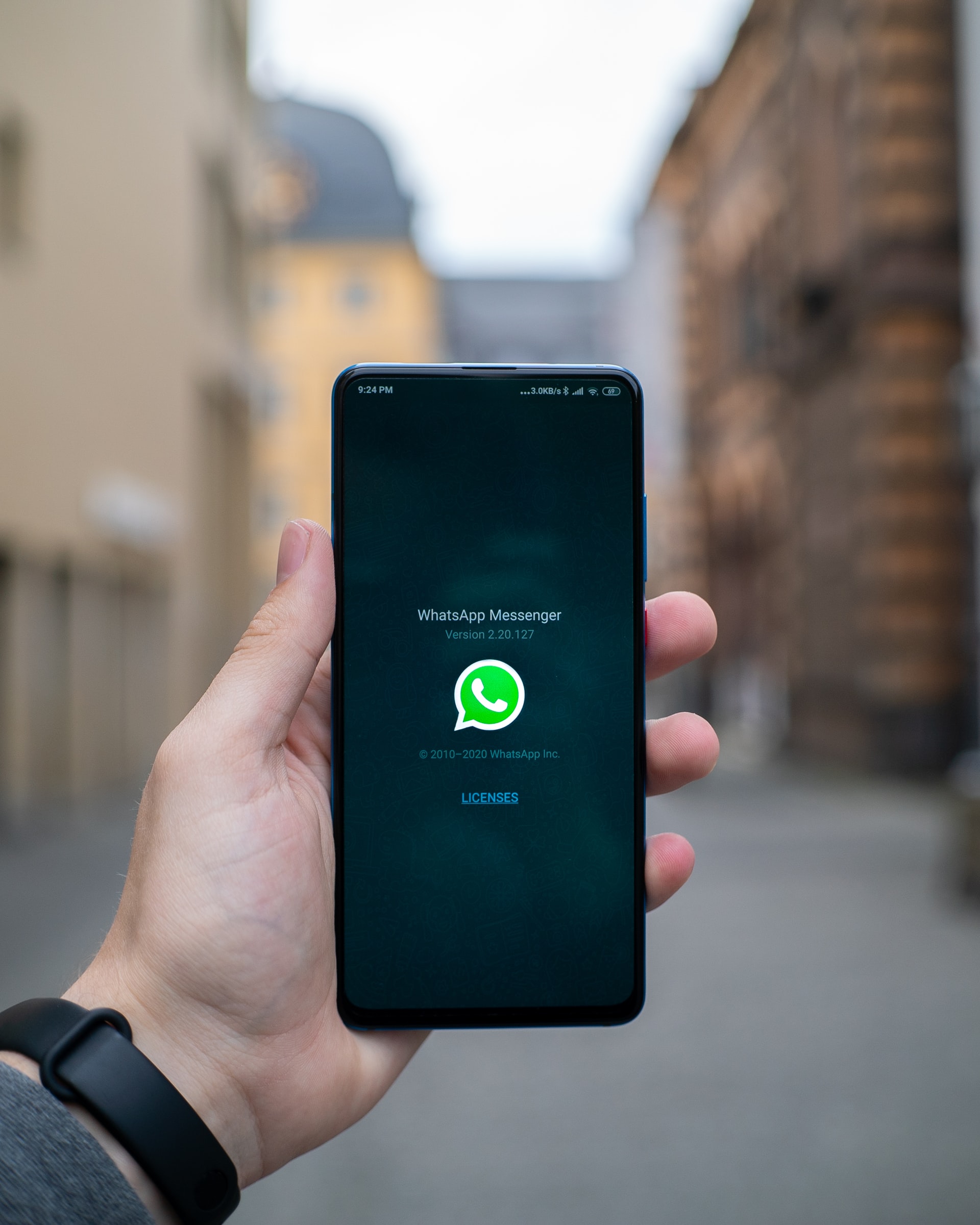 Many users have already considered fleeing, the messaging app following recent changes in the privacy policy. The app suffered a massive loss of users, after many believed their messages would become less private and switched to Signal or Telegram. To make matters worse, WhatsApp is now being used to spread malware through messages from a user’s contacts, prompting them to “download this application and win Mobile Phone.” Anyone who falls for the scam is taken to a Google Play Store lookalike site, and once the app is downloaded, are asked to grant notification access.