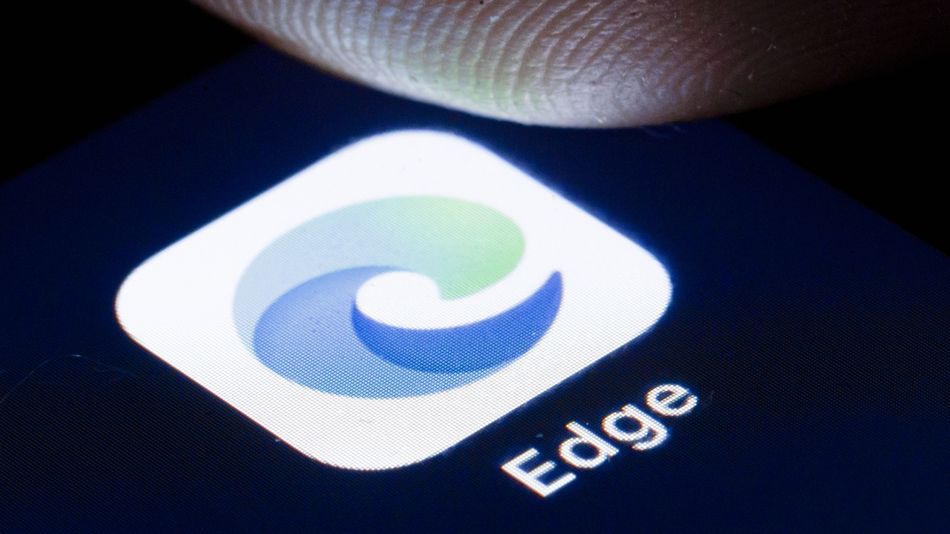 Microsoft Edge replaced Internet Explorer as the default Windows web browser back in 2015. Six years later, Microsoft is rather forcefully replacing that version of Edge with a newer model. Microsoft announced on its tech blog Friday that Edge Legacy (the older version of the browser that comes pre-installed on Windows 10 PCs) will be automatically removed from those computers with a software update on April 13.

Link: Microsoft will automatically uninstall the old version of Edge on Windows PCs
via mashable.com