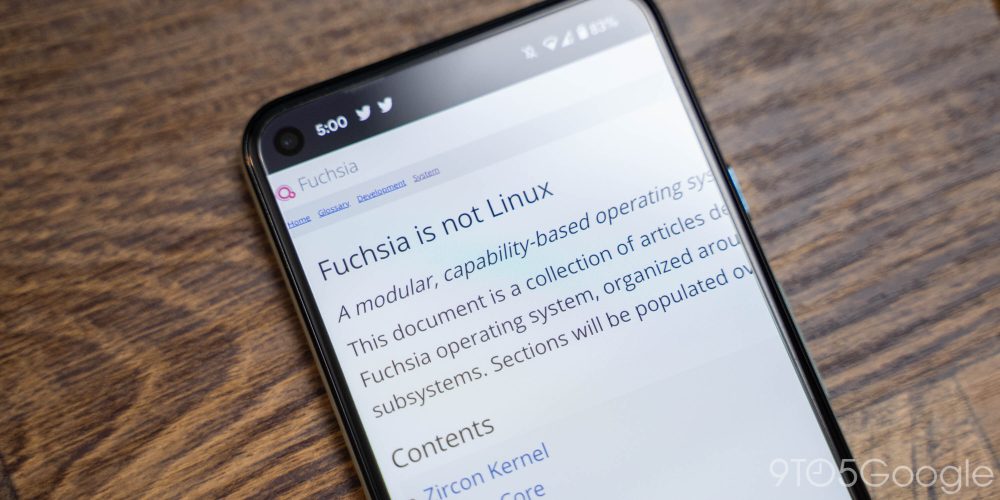 For years now, Google has been developing Fuchsia, an operating system that is distinctly not based on Linux. The latest proposal for Fuchsia OS shows how this “not Linux” operating system could run “unmodified” programs for both Android and Linux. One of the bigger issues with making a new operating system, particularly one that’s being built from scratch like Fuchsia, is that people will rightfully want to be able to run their favorite apps on that OS.