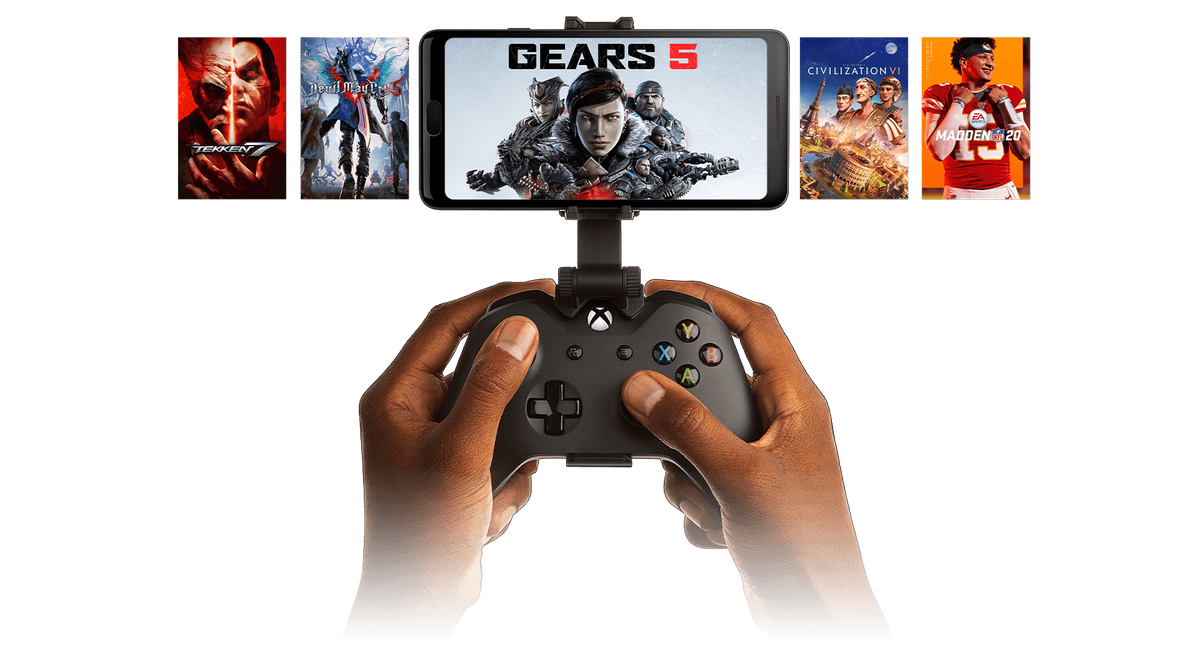 We know that Microsoft’s Xbox cloud gaming service, commonly known as xCloud, is coming to PC, but some new screenshots now show how it will look when played through a web browser. Sources close to The Verge have revealed the cloud gaming service is now in testing ahead of public preview, and as the images below reveal, it’s a familiar layout to what we’ve seen from the Xbox Game Pass mobile app.