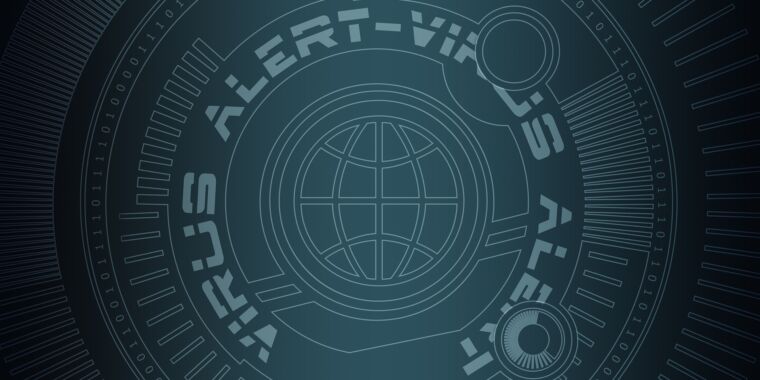 Enlarge / GoSearch22 isn’t, technically speaking, any sort of “virus.” But it’s certainly not anything you’d want on your shiny-new M1 Mac.