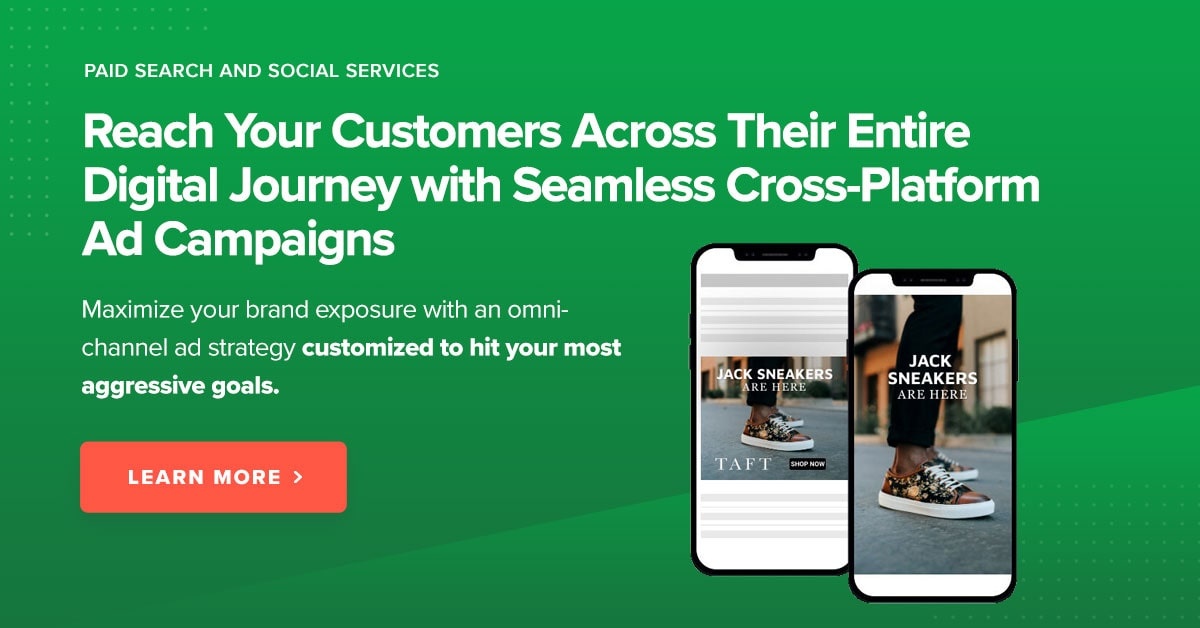 Facebook has been getting loads of bad publicity of later (not even considering the viral picture of Mark Zuckerberg on a surfboard).
via The Daily Mail
After losing billions of revenue to advertiser boycotts, Facebook has another problem on its hands; Apple released new privacy restrictions…

Link: Apple’s privacy update: What does it mean for your mobile ad strategy?
via http://www.impactplus.com