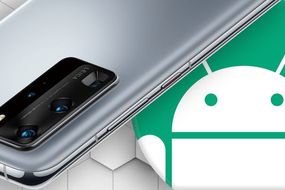 As reported by Cybernews, it appears that three platforms were hit by the attack with SuperVPN, GeckoVPN, and ChatVPN all thought to have been targeted. A popular hacker forum is now selling the details stolen in the hack with some 21 million records thought to be up for grabs to the highest bidder.

Link: 21 million Android users warned that their personal details may have leaked online
via http://www.express.co.uk