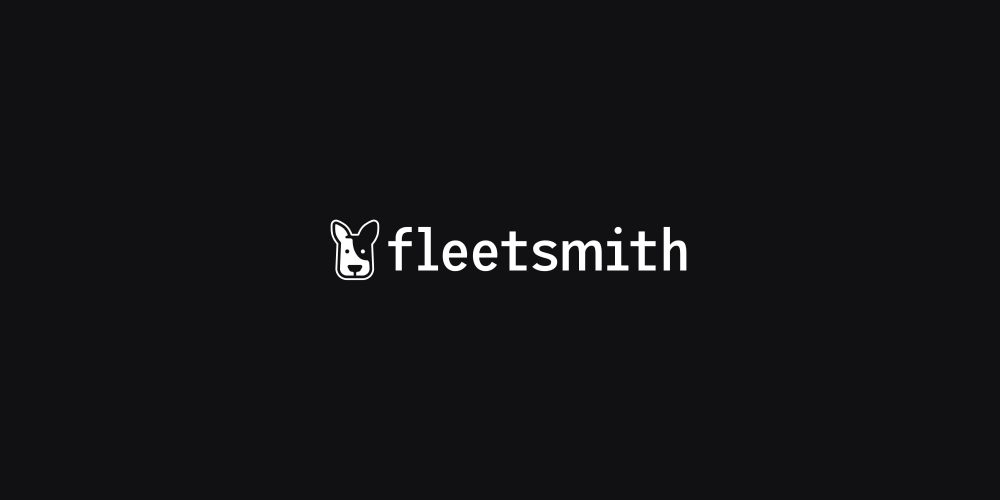 As we head into spring, the excitement of summer and WWDC starts to become a reality. Apple’s plans for iOS 15 and macOS 12 are likely being finalized about this time, so it’s the time of year where I began pondering what to expect. While it was big news at the time, we’ve heard almost nothing out of Apple regarding its plans for Fleetsmith after it acquired the company.