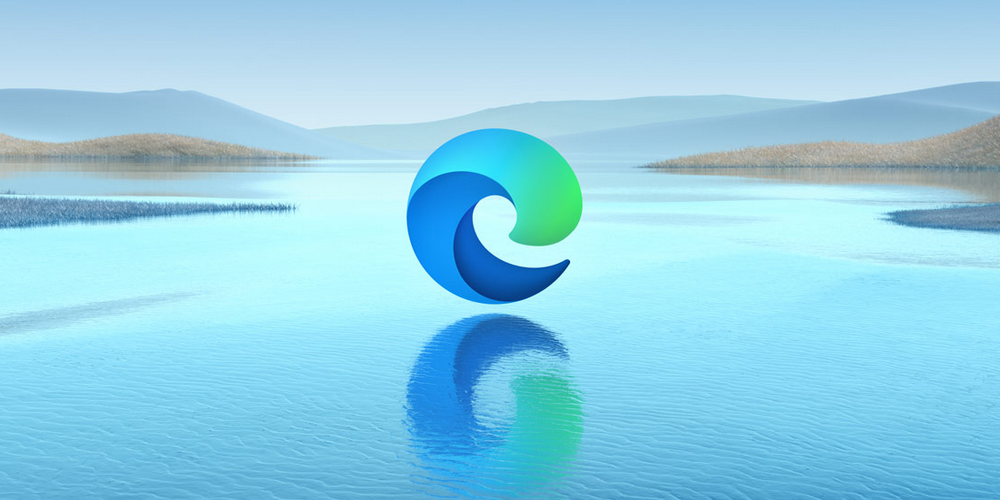 It’s been a sneaky one, has Microsoft Edge. Having emerged from the technological bosom of Google’s Chromium, the new Edge appeared last year to a fanfare of irritation. Some Windows customers were annoyed it was being foisted upon them. Some even believed it was plainly malware. Researchers concluded it was a purgatory of privacy issues.

Link: I opened Microsoft Edge and Apple got angry
via http://www.zdnet.com