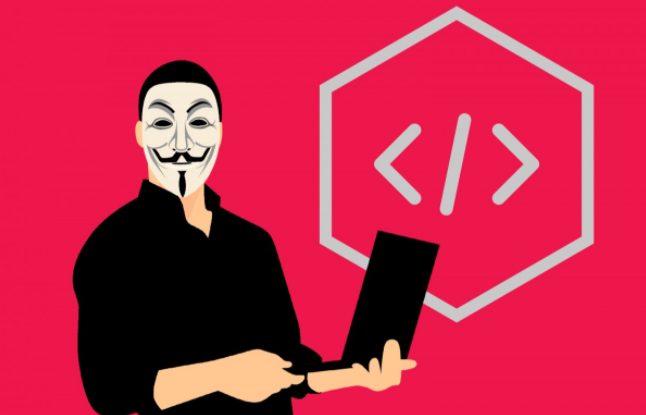 Microsoft has recently issued an alert that hackers are using a certain strain of ransomware known as the DearCry and are now targeting those users with unpatched Microsoft Exchange servers. The target as of the moment is the unpatched servers exposed to the four different vulnerabilities that were reportedly being exploited by the suspected Chinese government hackers.