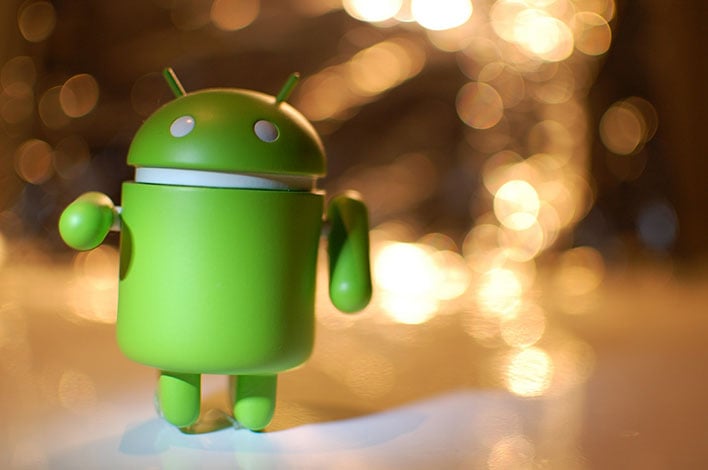 There is a new app in Google Play that is a potential boon for Android handset owners, and it comes directly from Google. You might not recognize its potential by its name alone, however—it is called WifiNanScan, and what it does is measure the distance between two smartphones using the Wi-Fi Aware protocol.

Link: Google’s WifiNanScan App Is A Potential Boon For Android Developers, Here’s What It Does
via hothardware.com