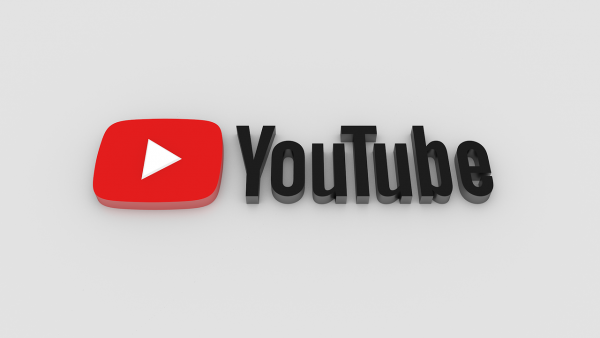 YouTube has been one of the most popular video-sharing platforms that allow users to embed media uploaded on its servers to be seen in other locations such as social media platforms. Some allow YouTube links to be seen with its thumbnail then redirecting to another page, but Twitter is on the verge of letting YT videos play on its applications.