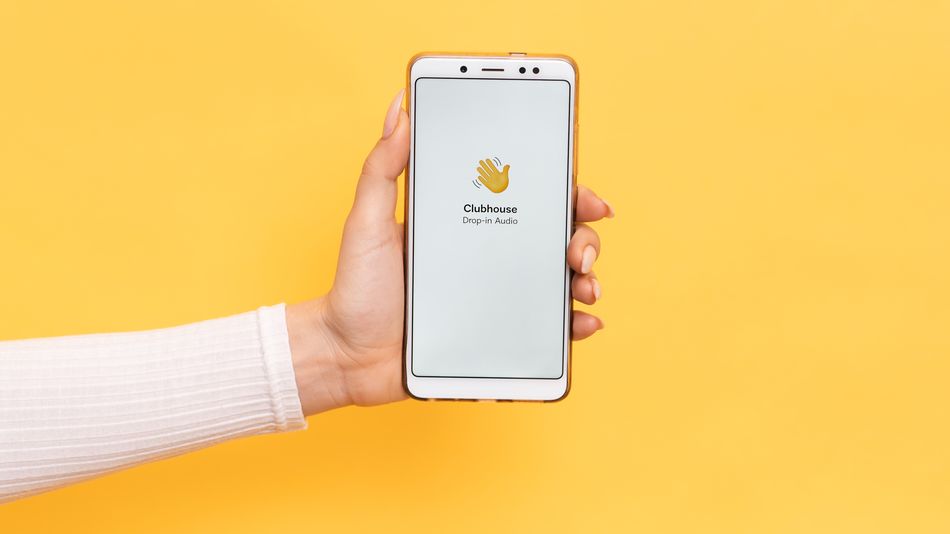 No, Clubhouse isn’t available for Android yet. But in the meantime, hackers are trying to exploit its popularity by releasing malware disguised as an Android version of the audio chat app. Antivirus provider ESET spotted the Trojan program. A fake Clubhouse website at “joinclubhouse[.]mobi” has been circulating the dangerous app over the internet. The site itself looks identical to the real Clubhouse website, but it claims to offer an Android version of the app from the Google Play Store.