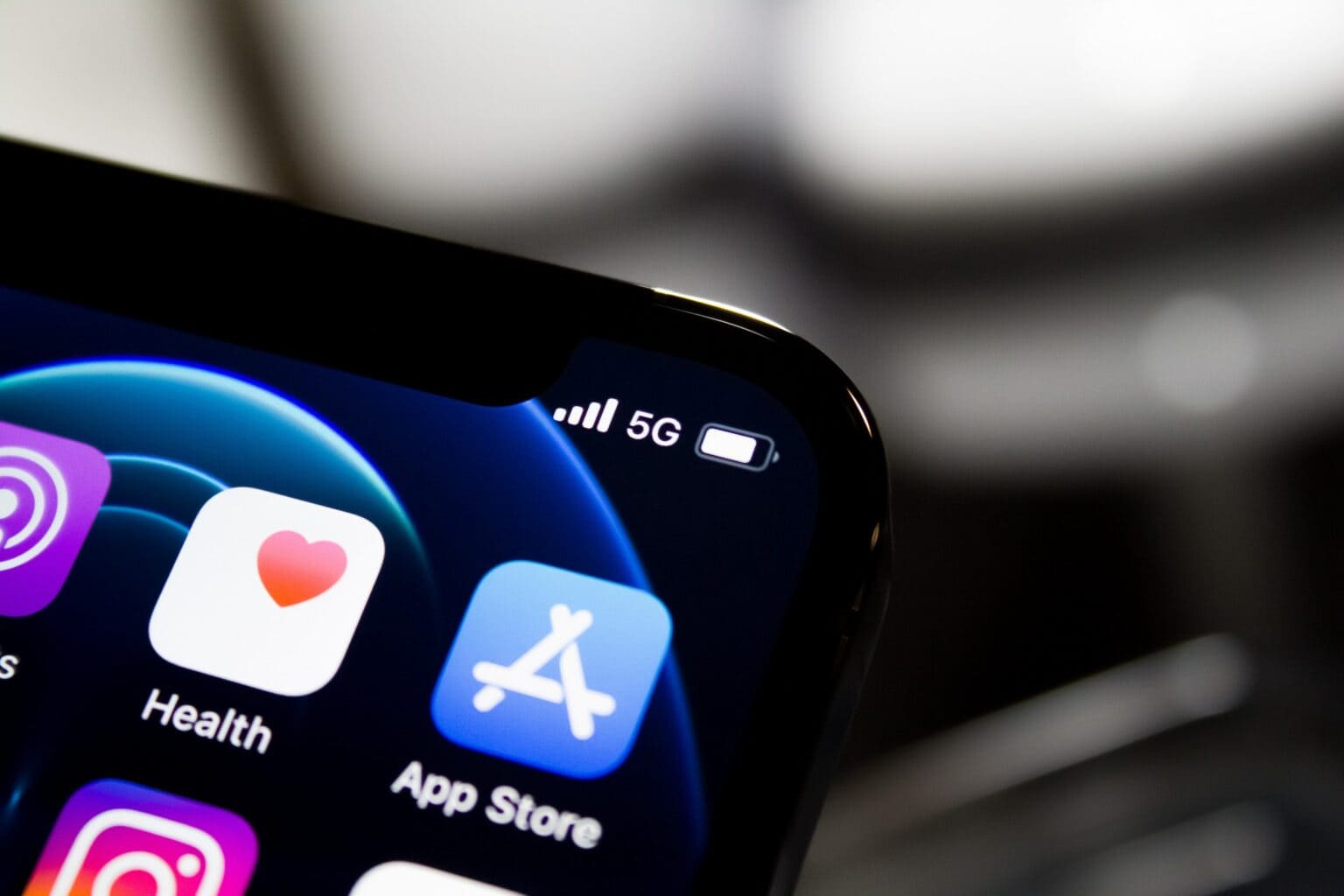 One of the big criticisms leveled at Apple over its control of the App Store is that it doesn’t allow ways of side-loading apps. That is to say that, if you want an app on iOS, it’s Apple’s way or the highway. Apple, however, disagrees. In a response made as part of the Australian consumer watchdog’s probe into the App Store, Apple argues that this is not true at all — because people can create web apps or the internet.

Link: App says it doesn’t have a monopoly on iOS apps because the web exists
via http://www.cultofmac.com